BNS
aA
Former chiefs of the Lithuanian State Security Department say they are unaware of the decision made by prosecutors to resume an investigation into suspected misconduct in the framework of the probe into alleged secret operations US Central Intelligence Agency (CIA) prison in Lithuania. 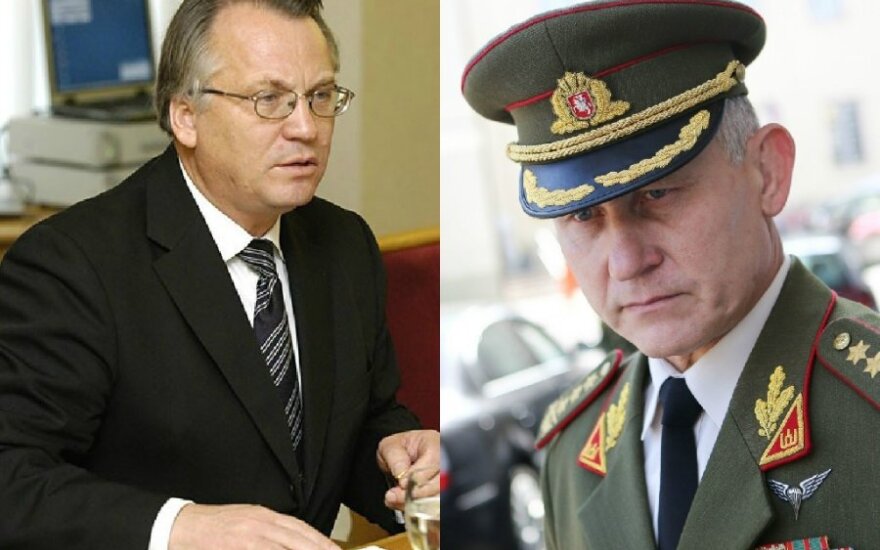 The decision to reopen the probe was made back in January. However, the department's former directors Mečys Laurinkus and Arvydas Pocius say they have not been notified or summoned by prosecutors.

"No, I don't know anything. I haven't heard anything at all," Laurinkus, who headed the State Security Department in 1998-2004, told BNS.

"You told me some news here... I know absolutely nothing about it," said Pocius, the department's chief in the 2004-2007 period.

Human rights activists have questioned the prosecutors' determination to actively conduct the probe.

"We would want to believe that the suspected persons would be interviewed as the first task. As a matter of fact, I have no idea what the prosecutor has been doing for the past few months," expert Mėta Adutavičiūtė of the Human Rights Monitoring Institute told BNS.

The Lithuanian Prosecutor General's Office confirmed last week having resumed the investigation, which will involve a probe of the activities of the department's former chiefs, in January, following the publishing of a US Senate report.