BNS
aA
The European Monitoring Center for Drugs and Drug Addiction has said that Lithuania's mortality rate due to drug overdoses is more than twice the EU average. 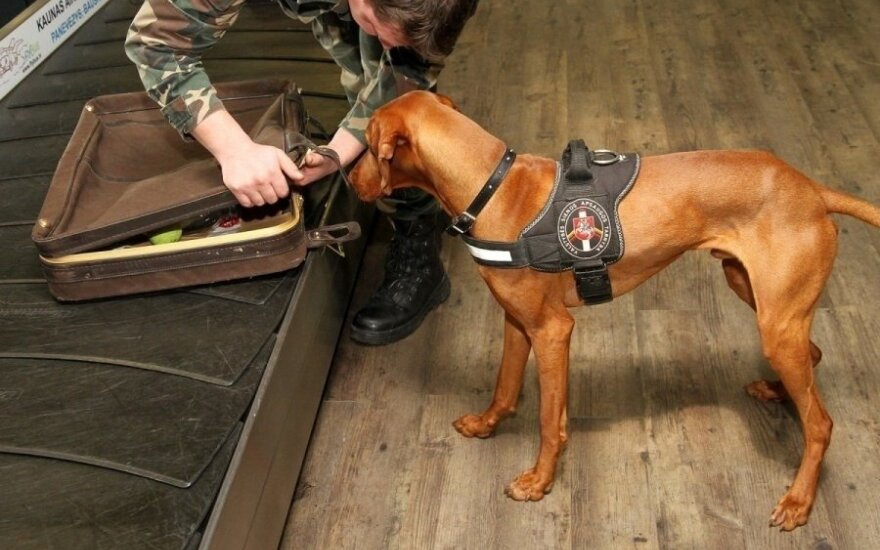 As bad as the rates of overdose are in Lithuania, the situation in Estonia is even worse.

Some 87 drug-induced deaths were reported in Lithuania in 2014, or 44.4 cases per million population, compared with the EU average of 19.2 cases, the Lisbon-based European Monitoring Centre for Drugs and Drug Addiction (EMCDDA) said in a report on Tuesday,

"Increases are evident in the most recent data from a number of countries with relatively robust reporting systems, including Ireland, Lithuania and the United Kingdom," it said.

It is estimated that at least 6,800 overdose deaths occurred in the European Union in 2014.

The report revealed that Lithuania, Latvia, Estonia, the Czech Republic and Slovakia are known as methamphetamine countries.

According to the report, methamphetamine also prevails in Estonia, Poland and the Nordic countries.

EMCDDA analysts say that amphetamine and methamphetamine are related synthetic stimulants commonly known as amphetamines. Among the two substances, amphetamine was always more popular in Europe, but reports are on the rise over the past few years about accessibility of methamphetamine on the market.

In Europe, the two drugs are produced for the local market, with some intended for exports as well. The largest amounts of amphetamine are made in Belgium, the Netherlands, Poland and Germany, while the Baltic states account for lower numbers.

"Some production capacity, however, also exists in the Netherlands and Lithuania," reads the report.

The number of deaths from drug overdose in Europe has risen for the third year in a row and...