BNS
aA
Lithuania's Ministry of Culture said on Tuesday it was drafting proposals on ways to fight Russia's propaganda directed against Lithuania. 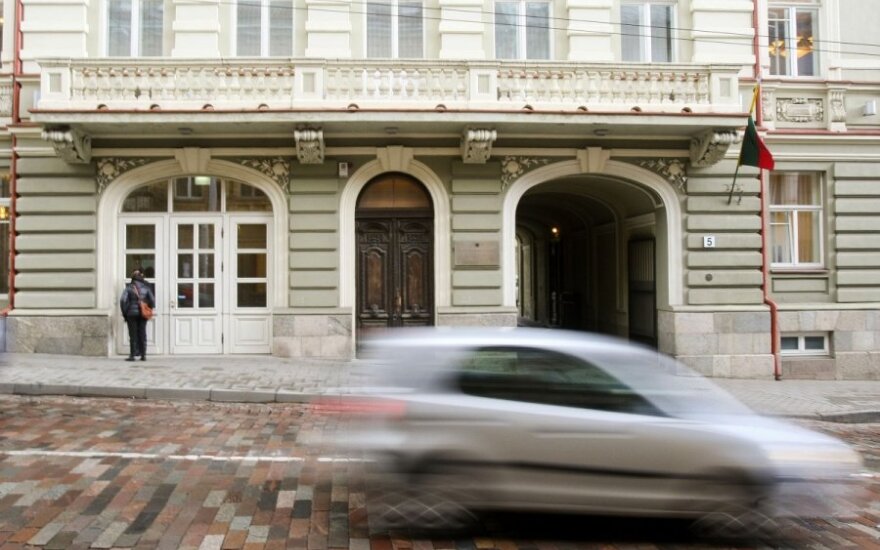 A working group led by Culture Minister Šarūnas Birutis "will present, by October, proposals on the definition of propaganda, directed against the State of Lithuania, and sanctions, review existing legislation regulating the activities of broadcasters and re-broadcasters in our country, as well as consider ways to increase the amount of TV and radio production in the official EU languages," the ministry said in a statement.

"To withstand the flow of information directed against our state and its values, we must invite broadcasters to produce more content domestically, and re-broadcasters to pay more attention to the contents of re-broadcasted programs produced outside the EU," Birutis said.

The group's first meeting took place on Monday, and the second is scheduled for 2 September.