BNS
aA
The Lithuanian State Consumer Rights Protection Authority says it will take into consideration the ruling by the European Court of Human Rights, which suggests that Lithuania unjustifiably restricted a clothing advertising campaign that used models and captions referring to "Jesus" and "Mary". 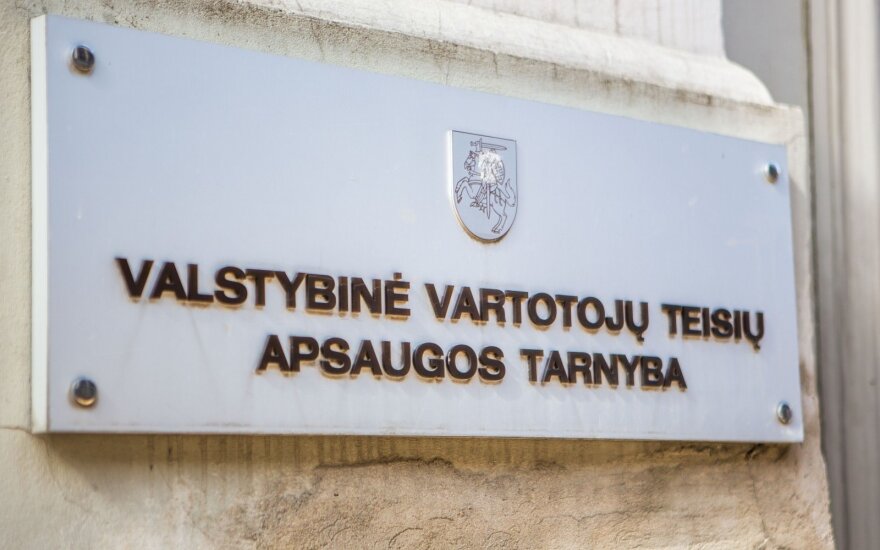 "Of course, after receipt of the ruling we will analyze it and prepare conclusions to be used in practice," Marekas Močiulskis, the head of the agency's Department of Economic Interests, told BNS on Tuesday.

His comment came after the Strasbourg court found that Lithuania's authorities "gave absolute primacy to protecting the feelings of religious people, without adequately taking into account the applicant company's right to freedom of expression" in the assessment of advertisement campaign of clothing of designer Robert Kalinkin.

The advertisement campaign of clothes by designer Robert Kalinkin, which was run in the fall of 2012, featured a young long-haired man and a woman in a white dress. The advertisements contained the captions "Jesus, what trousers!", "Dear Mary, what a dress!", and "Jesus [and] Mary, what are you wearing!".

The then State Non-Food Products Inspectorate imposed a fine on the advertisers after receiving complaints and Lithuanian courts stated that the ads were contrary to public morals.

Lawyer Zigmas Garalevičius who represented the Lithuanian Conference of Bishops told BNS that the Strasbourg decision will require better argumentation in Lithuania for the ban on the use of religious symbols.

"Institutions will have to use better articulation of why it is important in Lithuania and why people are unhappy," said the lawyer.

In his words, the outcome of the case does not mean that "religious symbols will be allowed in any context."

The court ruled that the advertisements of the Kalinkin line did not seem excessively offensive or blasphemous, they also do not fuel religious hatred.

The consumer rights watchdog said that unacceptable use of religious symbols could run counter to public morals, regardless of the share of believers.

Kalinkin welcomed the court's judgment, saying that the ads were not intended to offend the faithful.

According to the last population census in 2011, 77 percent of people in Lithuania identify themselves as Roman Catholics and another 4 percent are Orthodox.

The European Court of Human Rights ruled on Tuesday that Lithuania unjustifiably restricted a...

The ruling of the European Court of Human Rights on the advertisement with Jesus and Mary...

The European Court of Human Rights (ECHR) on Tuesday rejected a complaint by the daughter of the...