the Lithuania Tribune
aA
An explosion at the Chernobyl Nuclear Power Plant on April 26, 1986, in the northern part of what was then the Ukrainian Soviet Socialist Republic remains one of the biggest man-made disasters of all times, with long-lasting health consequences for people in the plant's vicinity and those sent to deal with the accident. 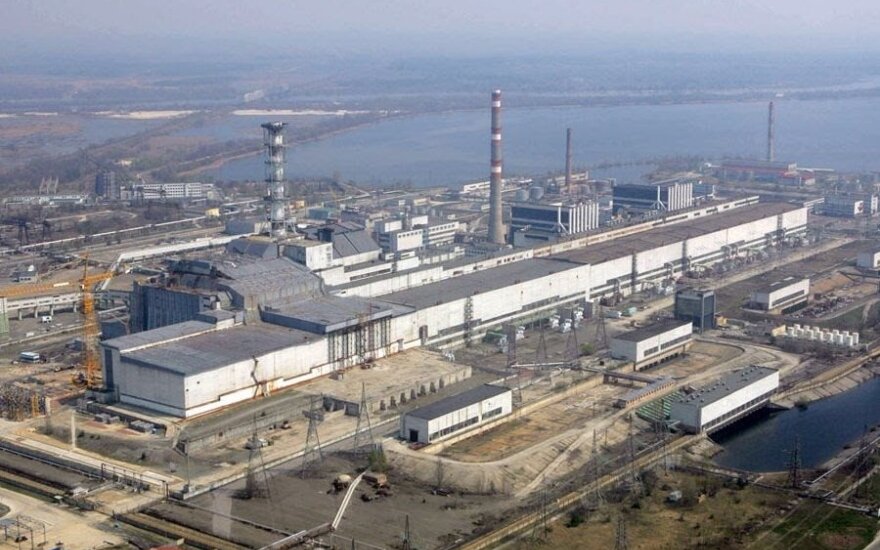 The consequences of the disaster were exacerbated by the Soviet authorities' attempts to hush it up, preventing a timely response. It was not until Swedish scientists recorded a spike in radiation two days later that the Soviet Union was forced to admit a major nuclear disaster had taken place.

About 7,000 men from Lithuania were mobilized and sent to Chernobyl to deal with the effects of the nuclear accident, without being properly equipped to work in contaminated environment or even properly instructed on precautionary measures.

Of the 7,000 people, more than a third have already passed away, many while still in their 50s.

"It has been exactly thirty years since one of the greatest technological disasters in history, the accident at the Chernobyl nuclear power plant. The anniversary is a sombre holiday for us," says Antanas Turčinas of the organization Černobylis which represents people in Lithuania affected by the nuclear disaster. "Everyone knows today about the health and life-threatening circumstances under which over 7,000 young healthy men from Lithuania were working to eliminate the consequences of this accident."

He says that the selected men would receive summons from military recruitment offices and sent to Ukraine. Those who refused faced criminal charges.

"Of the Lithuanian men who were in Chernobyl in 1986, I don't know of a single one who went there of his own free will," Turčinas tells Lzinios.lt, rejecting suppositions that some of the men who worked in the accident site went there willingly in exchange for generous pay.

The workers were not properly instructed on safety and precautionary measures for working in a nuclear accident site, Turčinas recalls.

"We did not know at the time that a quarter of one sievert was the maximum annual doze of radiation, not monthly, as we were told in 1986."

After returning home, the men suffered severe health effects of radiation. Asthma, thyroid, blood and nerve diseases are some of the chronic ailments that people who worked in Chernobyl continue to suffer from.

Turčinas says that the government of Lithuania is not taking good enough care of them. 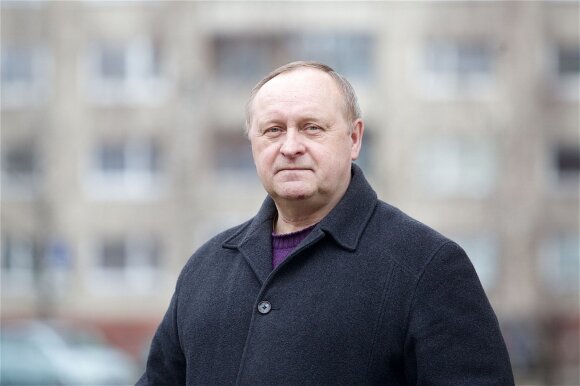 Initially, a special outpatient clinic and a medical centre were set up to take care of the health problems of Chernobyl "veterans". Eventually, the institutions were closed and the functions transferred to the Sapieha Hospital in Vilnius, which has since been reformed and turned into St. Rocco Hospital.

"Nothing remains of it, neither a specialized centre nor rehabilitation," Turčinas says of the lack of specialized care.

Only one body, a specialist commission at Šeškinė Outpatient Clinic in Vilnius, is in charge of diagnosing Chernobyl-related conditions, he adds.

He admits, however, that Chernobyl veterans are entitled to €60 euro monthly pensions and their relatives can receive a one-off payment after their death.

About 2,500 people from Lithuania who were sent to Chenrobyl have already passed away, but that is only an approximate estimate, says Anatolijus Zarovskis, the president of the charity fund Mūsų Krantas.

There is no reliable database which could help track the kinds of health issues faced by Chernobyl veterans nor how many are still alive, he says.