BNS
aA
A record-high number of people in Lithuania trust the country's army, the latest survey has revealed, with almost 60 percent trusting the armed forces. 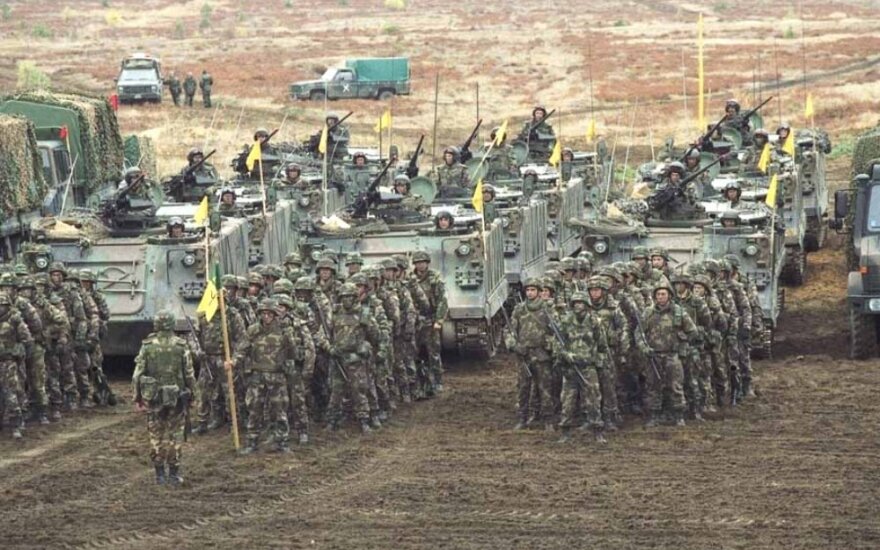 "The army's result is the highest in 13 years," said Vladas Gaidys, head of the public opinion and market research company Vilmorus.

"Trust in the army and police is high in all democratic countries, they enjoy good evaluation. We are getting closer to normal European standards," Gaidys said.

8.3 percent trust the parliament, and 58.8 percent don't trust it. Only 6 percent have trust in political parties, with 65.4 percent not trusting them.

Vilmorus carried out the survey for the Lietuvos Rytas daily on Jun. 8-17.