Lithuanians – some of the world‘s fairest people, scientists say

LT Daily
aA
Lithuanians are some of the fairest people in the world, researchers at the University of Nottingham in the United Kingdom found. 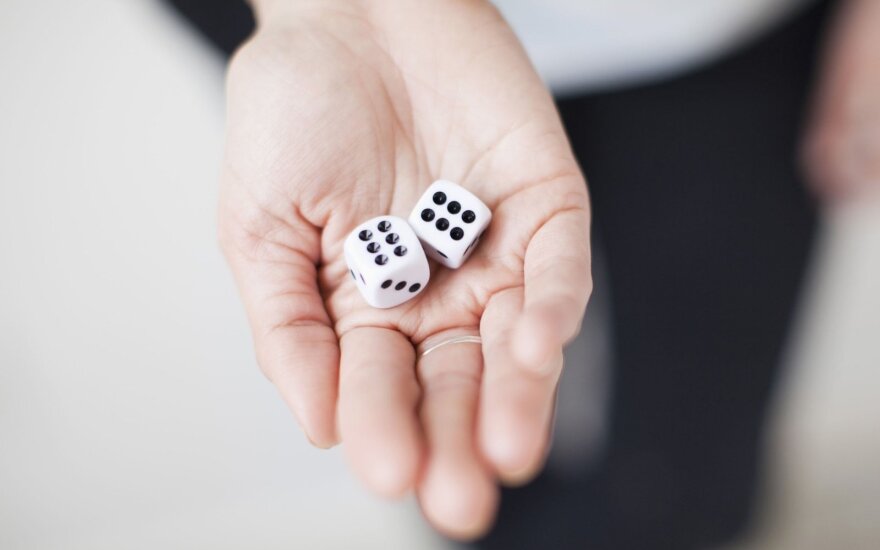 The researchers chose to carry out their experiment with 22-year old students who had to roll the dice twice in a completely empty private room and write down the number of the first result. Then the researchers would pay them the higher sum the bigger the number, but six would mean no payout. So financially the volunteers were encouraged to lie.

According to the Nottingham University researchers the most honest were people from from Lithuania, United Kingdom, Sweden and Germany.

The researchers were surprised by the results in Lithuania. According to Transparency International indexes of transparency and corruption Lithuania is only in 16th place among the 28 European Union countries, while Sweden, Germany and the United Kingdom respectively occupy the third, fifth and seventh places.

“After the experiment, I was surprised: although the corruption indices in the United Kingdom or Germany are lower than in Lithuania, your students are less fraudulent than Westerners,” said Mr. Schulz.

The results also show that the most unfair people were found in Tanzania, Morocco, China and Turkey.

According to the statistics, the average of the results would be 2.5 but if everyone lied the result would be 5, said Schulz.