BNS
aA
Lithuanian women bear their first child at the age of 27 by average, being the youngest mothers in Europe, shows the latest survey by Eurostat. 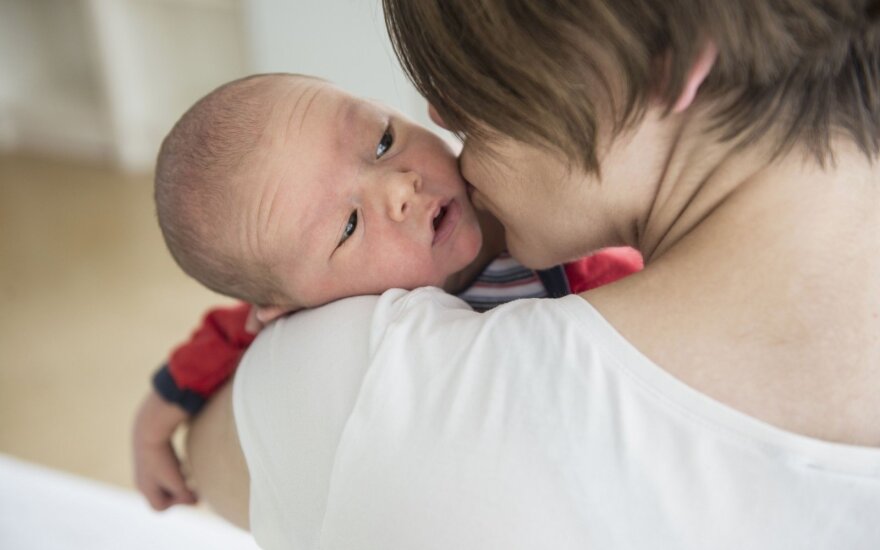 Vladislava Stankūnienė, head of the Demographic Studies Centre at the Vytautas Magnus University in Lithuania, says the statistics have to do with the fact that the Western tradition of starting families at a later age came to Eastern Europe later.

Lithuanian females become mothers at an increasingly older age, therefore, in Stankūnienė's words, it is important to ensure proper conditions for matching professional and family life.

The VDU scientist says the changes mean transformation of families, with Lithuania catching up with the tendencies prevailing in Western Europe – families are started later, they are less stable with fewer children born at a later age of parents.

Lithuania's government is considering the possibility of launching day-care centres in state...

Lithuania to start paying child benefit to all children next year

All Lithuanian children will each receive a monthly benefit of between 30 and 58.5 euros next year.