BNS
aA
People in Lithuania place a priority on family, health and financial security, a poll has shown. 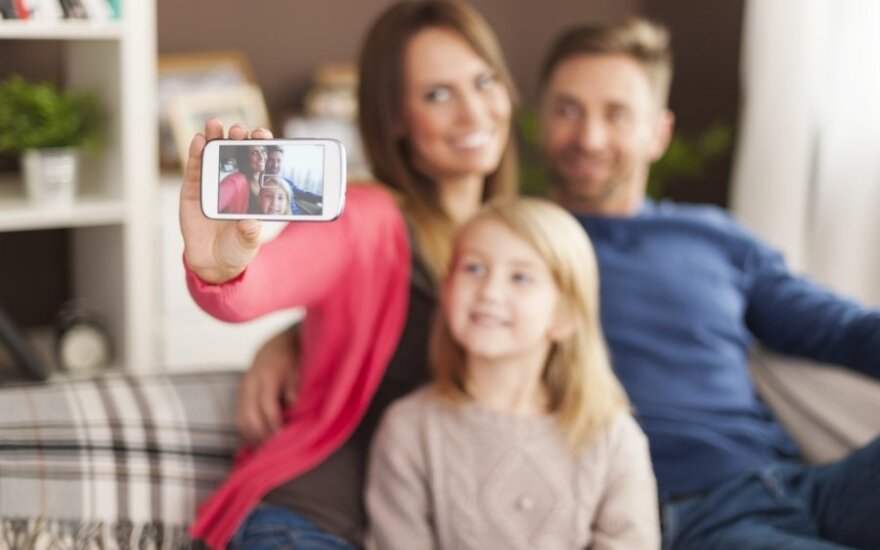 Family as number-one priority was chosen by 38 percent of respondents, said Artūras Bakšinskas, president of the Lithuanian Association of Life Insurance Companies, at a news conference on Wednesday.

Nearly one-third, or 32 percent, chose health and peace with oneself while 18 percent mentioned financial security.

“The situation with expenses [on financial security] is not the best, I can even say that it’s rather bad. Just six percent of households add life insurance contributions, as well as investment and saving instruments, to their non-discretionary expenses. The bulk of income is spent on other things, such as taxes (96 percent of the polled), food (91 percent), medication (42 percent), transport (41 percent), clothes (34 percent),” Bakšinskas said.

Asked what they would do if they found out that they had one day left to live, 35 percent of the polled said that they would use the time to meet with relatives and friends. Slightly more than one-fourth, or 27 percent, would draft a will, 15 percent said they would get drunk and 14 percent would buy life insurance.

Market researcher Spinter Tyrimai interviewed 1,011 people aged between 18 and 75 years as part of the poll commissioned by the association.