aA
Every January, Lithuanians participate in an annual winter run called “Gyvybės ir Mirties Keliu“ (The Path of Life and Death) to commemorate the people that died in Lithuania during the events of 13 January, 1991. This tradition has spread throughout the Lithuanian diaspora, and even the Lithuanian community in the states of Washington and Oregon ran in Portland to commemorate this important day. 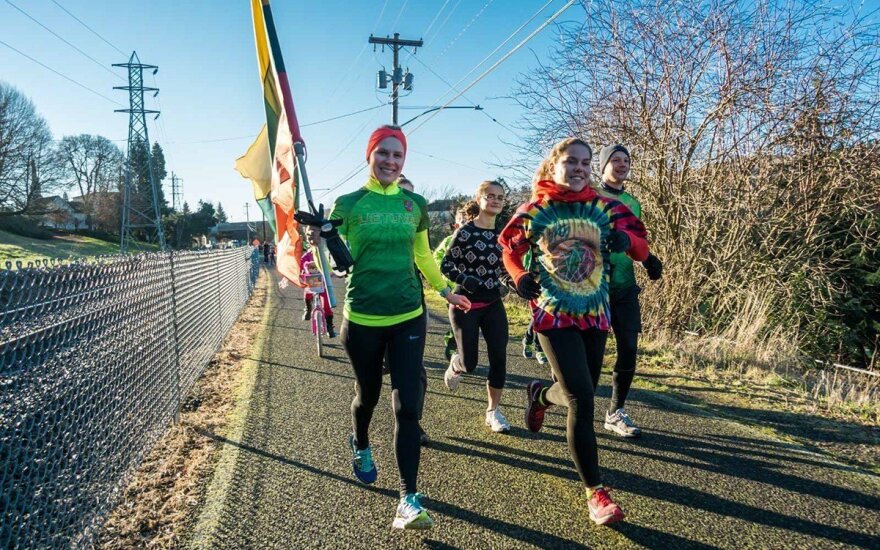 “Our children are too young to understand the meaning behind our run today, but by seeing their parents dressed with Lithuanian t-shirts and running with the flag of their native country in their hands, they will learn the lessons of our recent history,” said Inga Sadaunikaitė-Kozhevnikov, the head of the Lituanica Lithuanian running club. The runners, which included members from the Oregon and Washington Lithuanian communities, ran 9 kilometers along the bank of the Willamette river to Oaks Park

Though the Portland and Chicago communities were the only ones to participate in this Lithuanian tradition last year, New York, Seattle, San Francisco and Washington DC all also participated in the run this year. 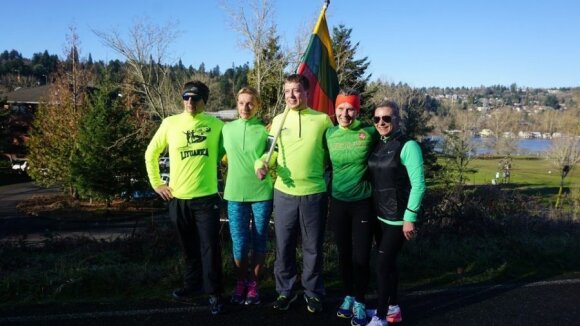 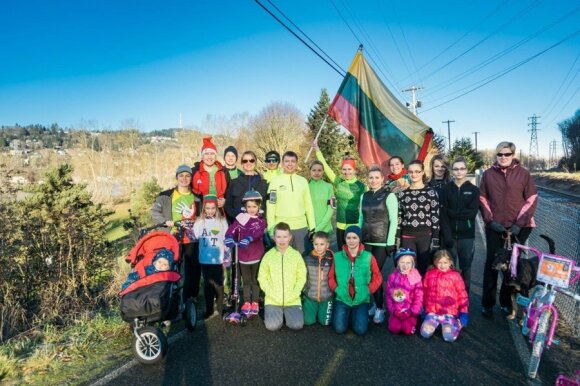 Here are some photos from the run in Vilnius:

To celebrate the 25th anniversary of the events of January 13th, 1991, a commemorative international...