Lithuanians and Americans to open new cancer hospital in Vilnius

Ludo Segers | the Lithuania Tribune
aA
On Tuesday, 7 October, the GK Klinika Group, a private health care company, announced that was partnering with the University of Pittsburgh Medical Centre (UPMC) to develop and co-manage a new 100-bed cancer hospital in Vilnius, scheduled to open in 2017. GK Klinika will fund the hospital completely with private funds. 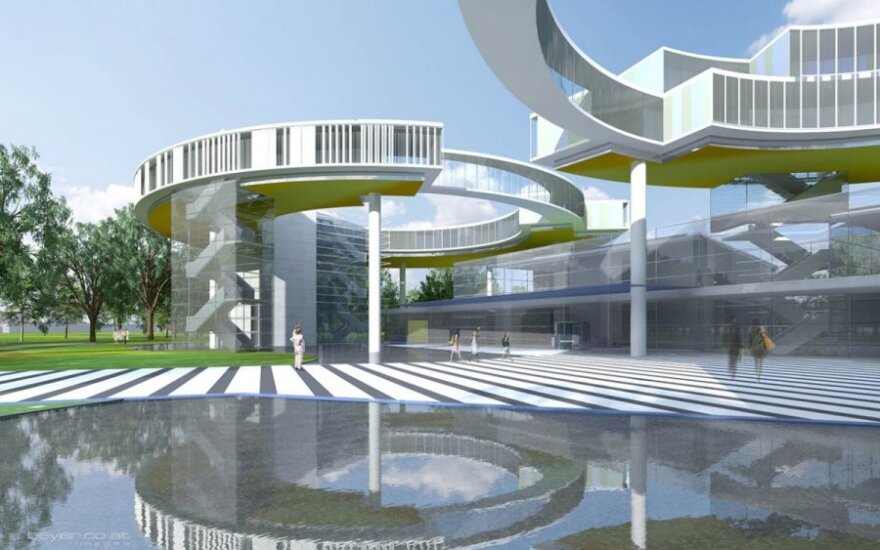 The agreement was signed in the presence of Prime Minister Algirdas Butkevičius. Prime Minister Butkevičius said, “The Lithuanian government is actively working to encourage foreign business expansion in Lithuania, particularly in its highly advanced life sciences sector, and expects that this partnership with UPMC will foster U.S.-Lithuania relations and geopolitical stability in the region.”

The hospital is expected to care for patients covered by both private and public insurance. The goal is to enhance the quality of oncology care throughout Lithuania and the entire Baltic region. Under the 15-year agreement, UPMC will assist with project planning, construction and training, and will co-manage all clinical and administrative activities after the facility opens. UPMC and GK Klinika will be hiring and training specialists in IT, provide planning and developing of early cancer detection programmes, conduct a genomics-testing pilot project, and provide disease-specific treatment algorithms. UPMC physicians also provide consulting related to advanced surgeries performed at the new hospital and second opinions via telemedicine. 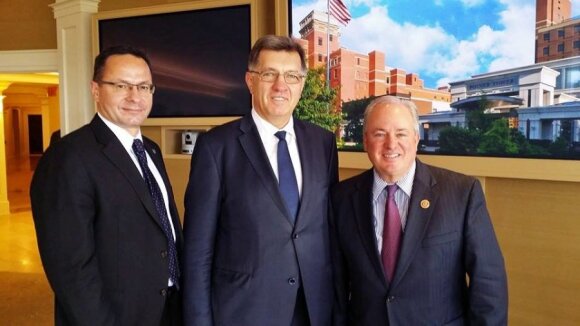 GK Klinika is already one the important private clinics in the Baltic region, with more than 15 years of experience. Karapet Babaian, M.D., is the CEO of GK Klinika and of Baltijos Medicinos Tyrimų Institutas (BMTI), the unit that is working with UPMC on this hospital. “As an international leader in health care and medical research – and one that has proven that its model of care can be adapted to other countries and cultures – UPMC is the logical choice to be our partner in creating a world-class cancer facility,” Karapet Babaian said.

Charles Bogosta, president of UPMC’s International and Commercial Services Division, said that “GK Klinika and UPMC share the same vision: to give patients access to the best cancer care in the world close to home. We look forward to working with our partner to make that dream a reality in Lithuania.” Although the primary focus of this hospital will be cancer care; cardiology and neurosurgery could be offered in the future, Bogosta said.

UPMC has a long experience with international partnerships, starting with a transplant centre in 18 years ago in Italy and has operations or services in several countries, including Ireland, India, China, Singapore, Japan, and Kazakhstan. 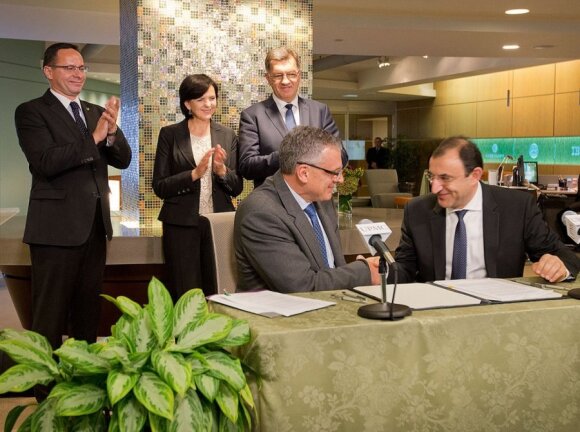