BNS
aA
After the European Union's (EU) Ambassador to Moscow Vygaudas Ušackas spoke about insufficient activity of Lithuanian universities in joint student exchange and research programs with Russian universities, representatives of universities say that the problem lies with academic level. 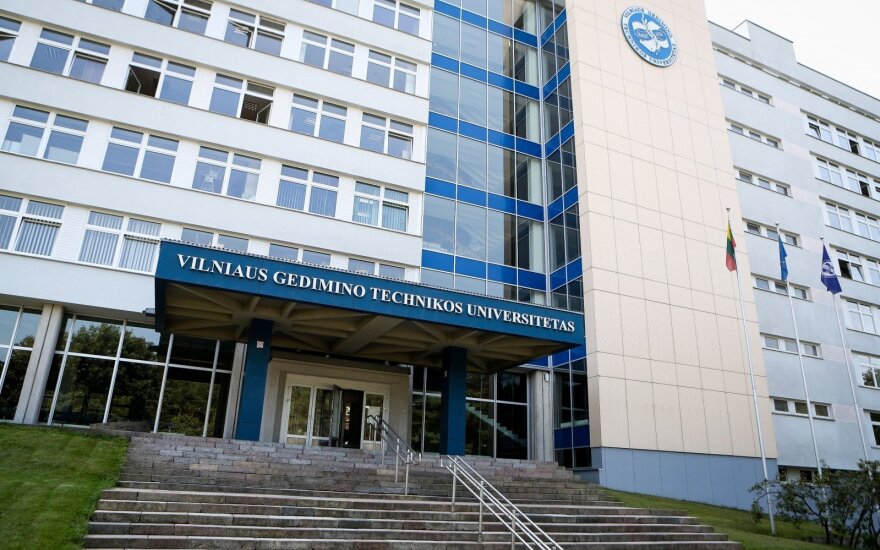 Alfonsas Daniūnas, rector of Vilnius Gediminas Technical University and president of the Lithuanian Conference of University Rectors, says that academic interests are a priority in selecting institutions for cooperation.

"Cooperation must benefit both parties, if there is no benefit for either of them, the cooperation is not very intensive. However, some schools have rather good contacts in cooperation with Russian universities, even we, VGTU, have a joint program with Moscow Lomonosov University, we have students from their side and from our side. We are engaged in cooperation with St. Petersburg Technical University," Daniūnas told BNS.

He said that more frequent choice of Western European, American, South Korean or Taiwanese universities as partners was a natural situation.

"We have to admit that Russia does not have that many good universities," said Daniūnas.

"He has said this to me a number of times and has even brought a few universities, we tried cooperating with one of them, probably one from Yakaterinburg, but my position is clear – from my life experience and my academic experience, I have not received any added value from Russian universities, and the interest must be mutual," the rector told BNS.

He insisted there was no "political pressure to look away from Russia," adding that Russia's universities were not conducting any reforms and were in the same situation they were in 15 years ago.

"Should I pressure my university and stimulate it to work with an institution that is 15 years in the past? Ušackas is asking why we don't cooperate, but how should we do it and at whose expense? The university's expense? The expense of the quality of studies and education? I agree, it is a political need, however, we don't do it and are the bad guys," said Barsauskas.

In an interview published in the Lietuvos Žinios daily last week, the EU ambassador to Moscow said that Lithuania should work to expand the circle of friends in Russia by way of more active cooperation among universities.

"Sadly, we have to admit that, when it comes to Russian universities, Lithuanian universities do not demonstrate the activity expressed in student exchange and research programs with universities of other EU member-states. I hope this is not the consequence, as some rectors have mentioned, of the 'political encouragement from the top' to give up connections and any type of relations with Russian universities," said Ušackas, Lithuania's former foreign minister.

The European Union 's Ambassador in Moscow Vygaudas Ušackas says that Lithuania should work to...