BNS
aA
The Radio and Television Commission of Lithuania (LRTK) and representatives of the Russian-language TV channel NTV Mir Lithuania disagree on the application of Lithuanian laws. 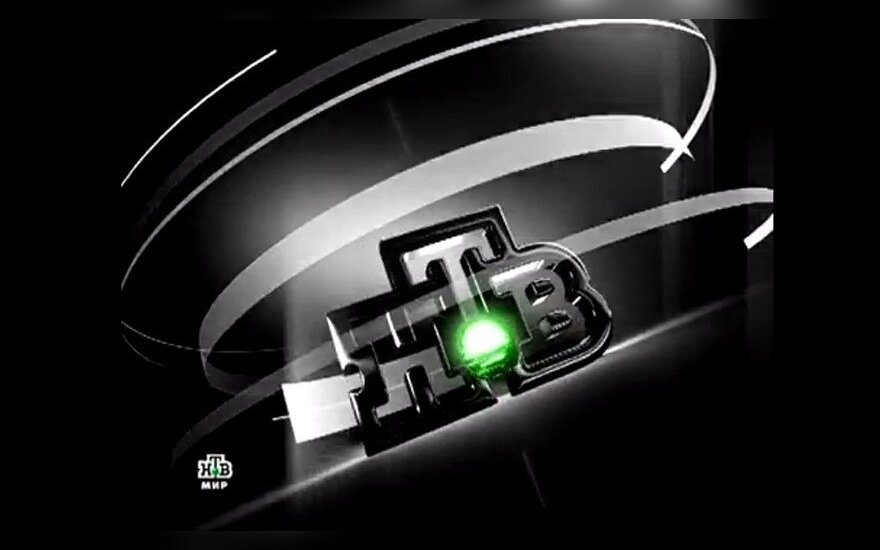 Following a meeting on Monday, held to discuss NTV Mir Lithuania's violations of journalist ethics, LRTK chairman Edmundas Vaitekūnas said NTV Mir Lithuania representatives did not understand what the problem was but promised to resolve any future issues.

"We explained, showed some conclusions. And we got an impression that they don’t think the conclusions of our experts, our institutions and our commission are right. But they said they would pay attention in the future and make changes to those programs [that were deemed in violation of law]. I believe that if you don’t realize what the situation is about, then how can you remedy something?" Vaitekūnas told journalists after the meeting of representatives of the LRTK and Baltic Media Alliance Ltd, the owner of NTV Mir Lithuania.

Representing Baltic Media Alliance Ltd, Anton Blinov said there were disagreements with the commission on whether the UK-registered channel had to comply with Lithuanian laws.

"I think the main area where our opinions differ is that a British company broadcasting these channels in the territory of Lithuania is complying with British media laws which are part of EU media laws," Blinov said. "While dealing with some issues, the commission, for some reason, tends to base its position on Lithuanian laws. Our task is to find a bridge between these two positions, two legal interpretations while discussing the disputed programs. I think we will succeed. This meeting is only an introduction."

According to the LRTK, on 23 November NTV Mir Lithuania's program "Today" on Ukraine failed to comply with the impartiality principles of journalists' work, were based on non-factual information, consciously created a biased context and evaluations and also spread propaganda.

A Vilnius court on Thursday ruled to suspend broadcasts of the Russian-language Ren TV Baltic in...

The Radio and Television Commission of Lithuania (RTCL) decided on Wednesday to demand that two...

Opinion: I do not see urgent need to ban Russian TV programmes (1)

There have been two positive developments in the so-called information war last week. On Friday,...