aA
The town of Marijampolė, western Lithuania, is holding Days of French Culture on 10-23 November. 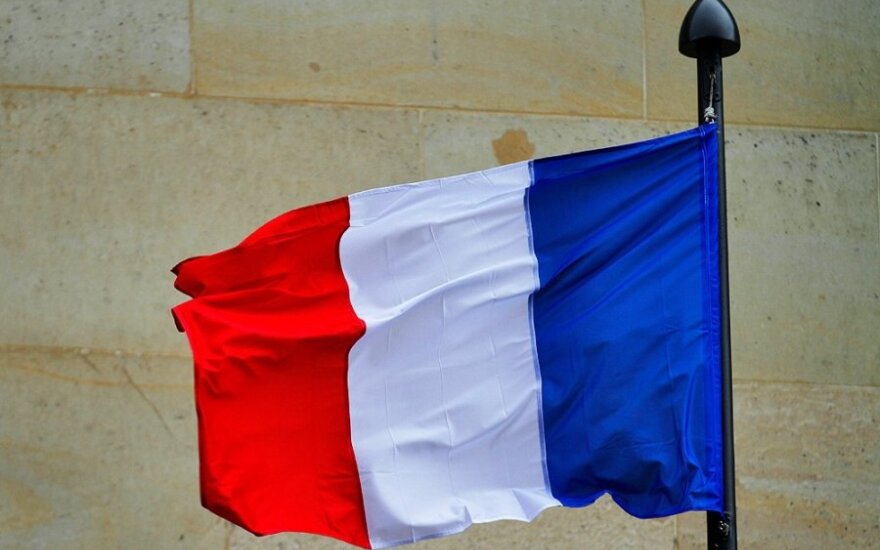 The official opening ceremony of the Days of French Culture will take place at the Kleizaitė-Vasaris Art Gallery in Marijampolė. It will include the opening of photography exhibition, Imagine France, by Maia Flore. The event will be attended by Ambassador of France Maryse Eveline Berniau.

Another photography exhibition, Hands of Writers by Annie Assouline, will open at the hotel Mercure Marijampolė.

During the Days of French Culture, an exposition by the Médiatheque of the French Institute about France and its cultural heritage, comics on World War One will be held. Lectures on the French literature and language will be delivered.

On 17-23 November, free French films will be screened at Spindulys cinema.

The Days of French Culture are organised by the Embassy of France in Lithuania, the French Institute in Lithuania and Marijampolė Municipality.