BNS
aA
Jonas Vaitkus, head of the Russian Theater of Lithuania, has publicly dismissed sexual harassment allegations as part of a "defamation campaign" carried out by Russian propaganda channels ahead of the selection of a new head of the Russian-language theatre in Vilnius. 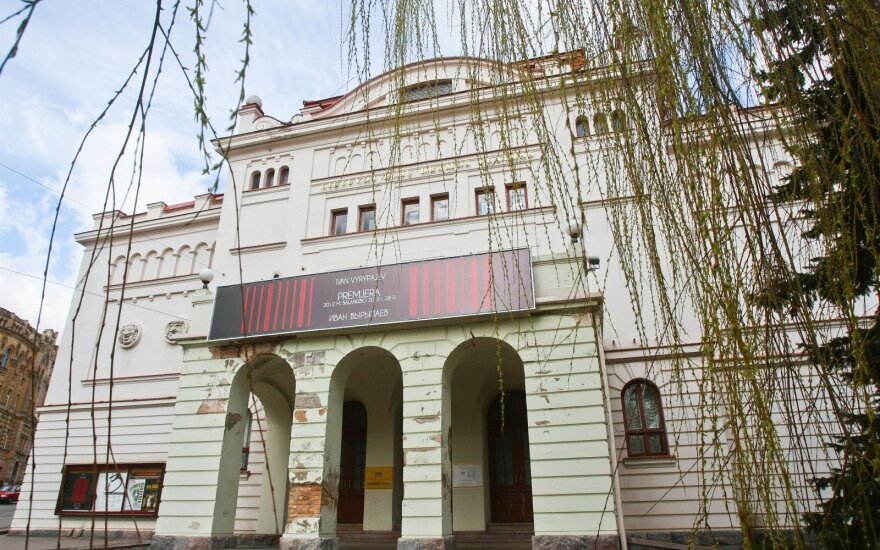 "There are obvious facts showing that this campaign is directly related to the creative activity of the theater and the upcoming competition organized by the Culture Ministry," Vaitkus, a prominent Lithuanian theater and film director, said in a statement.

He claims that the defamation campaign against him has been systematically carried out by media organizations run by forces unfriendly to Lithuania, such as the online portals Sputnik.lt and Baltnews.lt and the TV station First Baltic Channel (PBK).

The director says that, under his leadership, the theater has managed to prevent representatives of a foreign country from exerting political and ideological influence on its activities.

Vaitkus, on behalf of the theater, in the spring of 2014 denounced Russia's annexation of Crimea.

"On my initiative, we discussed these issues in detail with the staff of the Lithuanian Security Department," he said.

The director says that he will seek a new term of office as head of the Russian Theater of Lithuania, adding that he may bring a defamation action in court.

In her message on Facebook last Sunday, she claims that the director harassed her when she came to his home in the summer of 2009 for a creative meeting.

The Ethics Committee of the Senate of the Vilnius Academy of Arts , or VDA, is holding a meeting on...

3 lecturers of Vilnius Academy of Art accused of sexual harassment

Ethics watchdogs of the senate of the Vilnius Academy of Art is looking into student complaints over...

Lithuanian MP Kęstutis Pūkas who has recently been charged with sexual harassment gave up his MP...

The Vilnius District Prosecutor's Office has launched a pre-trial investigation into sexual harassment...