Elta EN
aA
Lithuanian teachers are going to hold a protest rally outside the Ministry of Education and Science on 28 October. 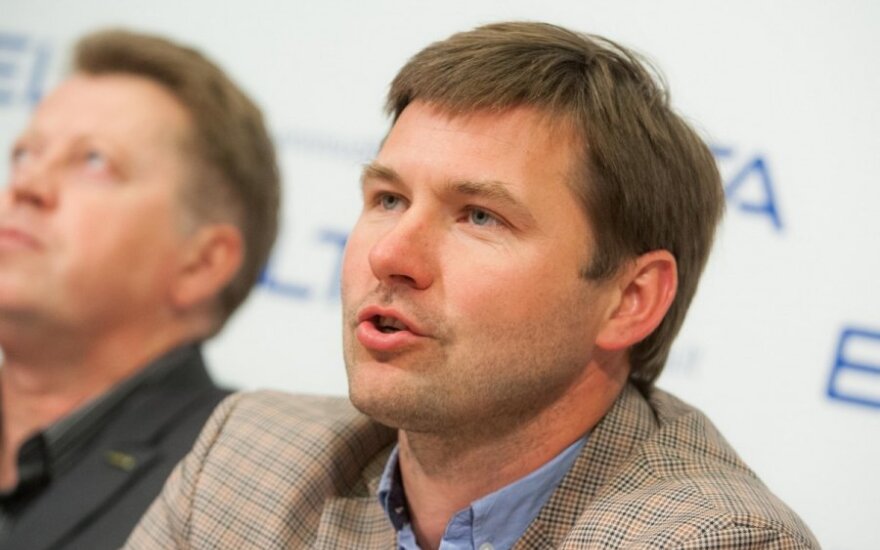 Last week, the Presidium of the Lithuanian Education Employees' Trade Union (LSDPS) discussed legal aspects of the collective dispute with the Ministry of Education and Science.

Even though the Education Ministry had agreed to solve the dispute via a conciliator, according to the trade union, so far it cannot agree on intermediation conditions. The Presidium declared that the negotiations were being stalled and decided to renew the action plan seeking to implement the demands and to hold a rally outside the Ministry of Education and Science on 28 October.

The trade union has also informed that if an agreement on intermediation is not signed by 17 October 2014, the trade union will regard this as a refusal to solve the dispute via conciliation.

"We had submitted our requirements but they are not being implemented. The ministry agreed on conciliation but we have not been able to agree over intermediation conditions for a month now. In fact, the negotiation is not proceeding," Navickas said.

Navickas hopes that 400-500 teachers from all over Lithuania will take part in the rally. For the last time teachers protested in June.

After a dispute between the joint representation of Lithuania's education trade unions and the...