Lithuanian suspected of fraud by US remains in custody 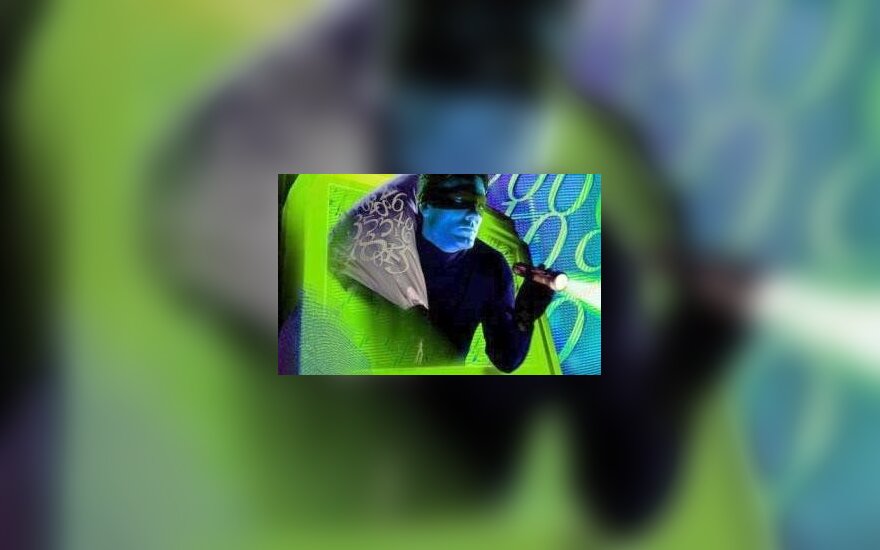 Britain's national broadcaster BBC said on Friday that US Internet giants, Google and Facebook, had admitted having incurred 100 million US dollars in damage in the wake of the Lithuanian man's actions.

The suspect, 48, was detained on March 16 and a Vilnius court then issued an arrest sanction for a month.

According to data provided by the US Department of Justice, Rimašauskas organized the fraud scheme between 2013 and 2015.

On April 13, the Vilnius court extended the remand term for Rimašauskas for another month. The suspect and his lawyers disagree with the extension, turning to a court of higher instance with an appeal.

A panel of judges held a hearing behind closed doors last Wednesday. The suspect was not present at the hearing, as his interests were represented by two lawyers. After hearing argumentation from parties, the court ruled that there were no reasons for satisfying the detainee's plea.

The Prosecutor General's Office has told BNS that no extradition request from the United States had been received yet.

Prosecutors ask court to extradite fraud suspect Rimašauskas to US

The Lithuanian Prosecutor Genera l's Office has asked a court to extradite Evaldas Rimašauskas , a...

In an effor t to detain or receive relevant information about Evaldas Rimašauskas whom the US...

The Vilnius Regional Court on Wednesday dismissed an appeal filed by a lawyer of Evaldas Rimasauskas,...