Lithuanian residents unlikely to stand up for violated rights

(2)
BNS EN
aA
Residents of Lithuania are unlikely to stand up for their rights that have been violated, shows the latest poll. 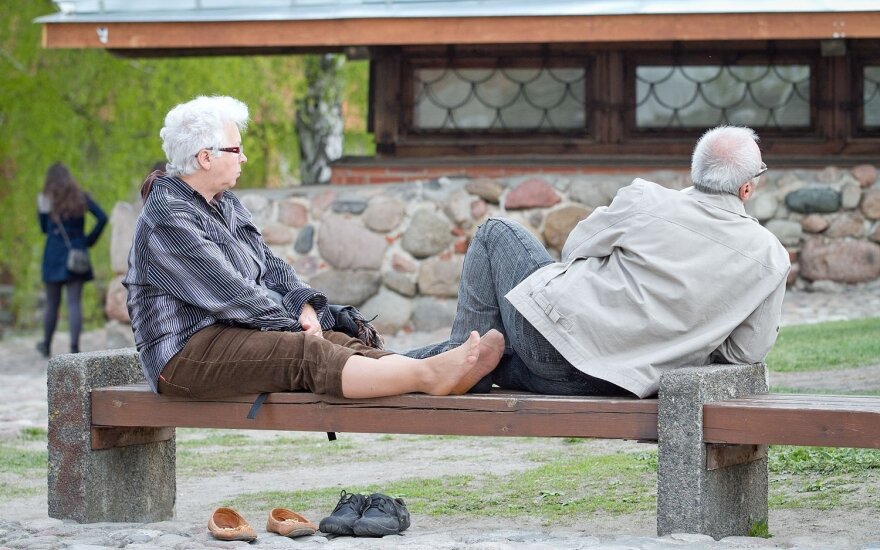 A survey of over 1,000 Lithuanian residents in Oct showed that discrimination of disabled and elderly people is the most visible in the country.

Some 19 percent of those polled said their rights had been violated in the past year, however, merely 7 percent of respondents turned to relevant institutions.

In a discussion held by the European Parliament's (EP) Information Bureau in Lithuania on Thursday, Karolis Liutkevičius, lawyer at the Human Rights Monitoring Institute, said the latter number was saddening and alarming.

"This is where we see a rather major problem – as compared with 2014, the situation improved considerably, however, a comparison with the situation four or six years ago, we see a rather sharp decline. We see inactivity and passiveness in terms of defending one's rights," said Liutkevičius.

In 2014, human rights violations were observed by 18 of people who were then surveyed, and 5 percent turned to certain institutions, while 18 percent of respondents in 2012 endured violations and the same number did something about it.

Speaking at the discussion dedicated to the International Human Rights Day celebrated on Dec. 10, Liutkevičius also said that Lithuanian respondents identified persons with mental disabilities as the most discriminated in the country (5.68 on the scale of 10), elderly people (5.4) and people with physical disabilities (5.21). Among the provided social groups, respondents also specified refugees – 5.02 points on the scale of 10.

"In this case, there is a clear correlation between the visibility of discrimination and actual discrimination (...), the opinion comes from examples respondents see in real life," said the specialist at the Human Rights Monitoring Institute.

The survey of 1,002 respondents between ages of 18 and 75 was conducted by the institute in cooperation with Spinter Tyrimai (Spinter Surveys) pollster on Oct. 18-26.