BNS
aA
Around 80% of secondary school students in Lithuania study two or more foreign languages, well above the EU average of almost 60%, according to Eurostat, the EU statistics agency. 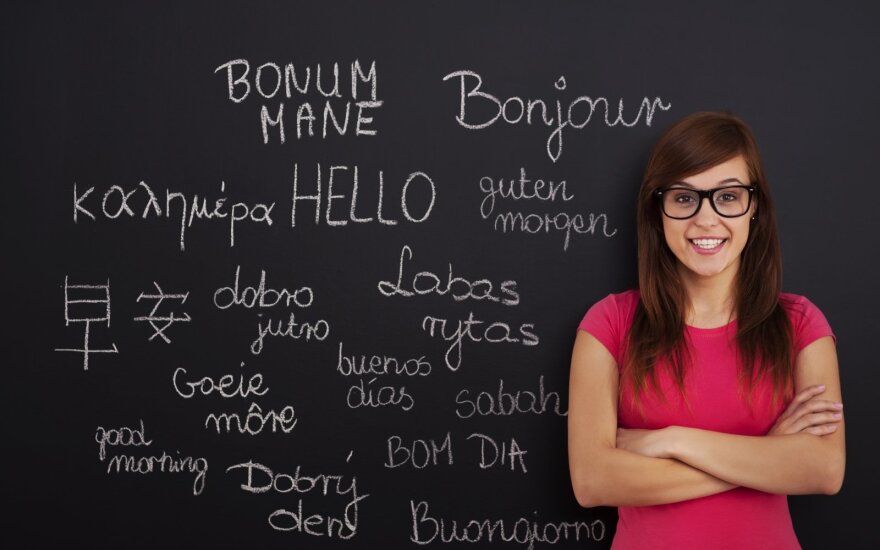 English is the most popular foreign language in Lithuania, as it is in all EU member states. However, the Baltic states stand out in terms of the Russian language, with almost 67% of children studying Russian as a second foreign language.

In Estonia, almost 65% of children study Russian at schools, followed by Latvia (over 60%) and Bulgaria (almost 18%).

Around 17% of pupils in Lithuania study only one foreign language at secondary schools (5-12 grades), compared to the EU rate of almost 39%.

Eurostat pays attention to the fact that some countries have several state languages.