BNS
aA
The leader of the Jewish Community of Lithuania, Faina Kukliansky, says that the Genocide and Resistance Research Centre should submit the list of Holocaust perpetrators to prosecutors for scrutiny. 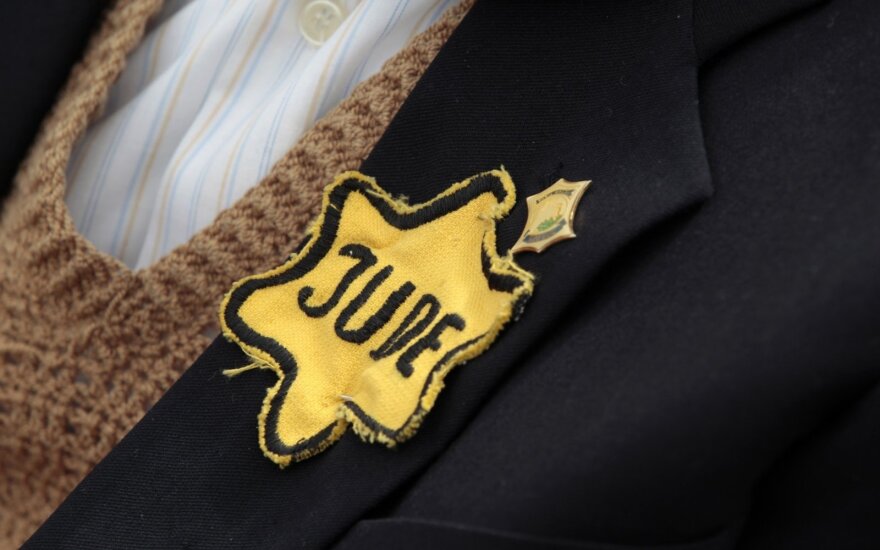 The centre's director Teresė Birutė Burauskaitė has questioned the possibility of such an investigation, saying that it should be the government, not the centre, that should turn to prosecutors.

"I would be satisfied with this (publication of the list), but what will be the response of the people's relatives? Will that not violate their rights, if their complicity has not been proven? I would send the list to prosecutors – the crimes are not subject to statute of limitations, let them investigate. This should have been done a long time ago," Kukliansky told BNS on Tuesday.

"I think this would allow people to know the names of the killers, not just the rescuers. However, the list can only be published after the people are proven guilty. This should be done in a way that is allowed by the law," she added. 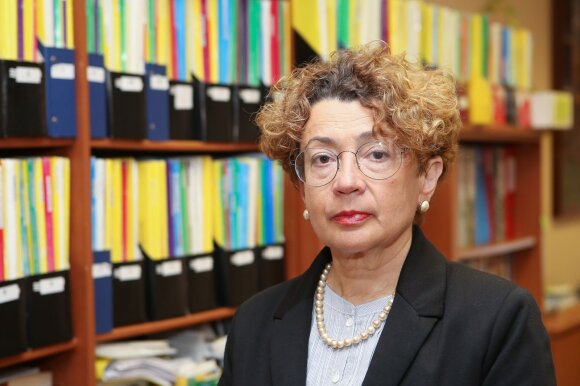 Faina Kukliansky
© DELFI / Kiril Čachovskij
Related articles
Genocide research centre may publish list of suspected Lithuanian Holocaust collaborators  (4)
'They showed that Lithuanians were an honourable people, they saved their own and their nation's honour'

Burauskaitė confirmed to BNS that the centre has, at the request of the earlier government, prepared and submitted a list of about 2,000 persons with "various levels" of complicity in the Holocaust. Some of the people will be mentioned in a monograph about to be published, however, in her words, the liability for turning to prosecutors should be with the government.

"We had a discussion and decided that since we have done the work commissioned by the government, it should be the government that should approach prosecutors. This would probably be better, I'm not sure. From the state's point of view, I cannot imagine prosecutors taking this task. If they don't, there will be a scandal again (...). There should be an official address to the government, and the government will then act accordingly. If the government does not have the list, it can get it from us at any time," she added.

The head of the research centre confirmed the plans of publishing a book this year on the history police battalions that operated in Lithuania during the Nazi rule. In her words, the monograph will feature "specific individuals" involved in the Holocaust, with their names listed in an index in the end of the book.

"I cannot really understand whether they were involved in the killings, we should specify this. I respect Birutė Burauskaitė and the Genocide and Resistance Research Centre of Lithuania, however, the sleek wording sometimes leads to misunderstandings," Kukliansky said in comment of the centrė's initiative.

The list of Holocaust perpetrators, which is not available to the public, was mentioned in a book by Rūta Vanagaitė about Lithuanians involved in the killings of Jews. In Vanagaitė's words, the centre drafted the list back in 2012.