BNS
aA
The Lithuanian Prosecutor General's Office has lodged an appeal with the Lithuanian Court of Appeals against a Vilnius court's ruling not to extradite Syrym Shalabayev, a Kazakh citizen who has been granted political asylum in Lithuania, for prosecution in Kazakhstan and Ukraine. 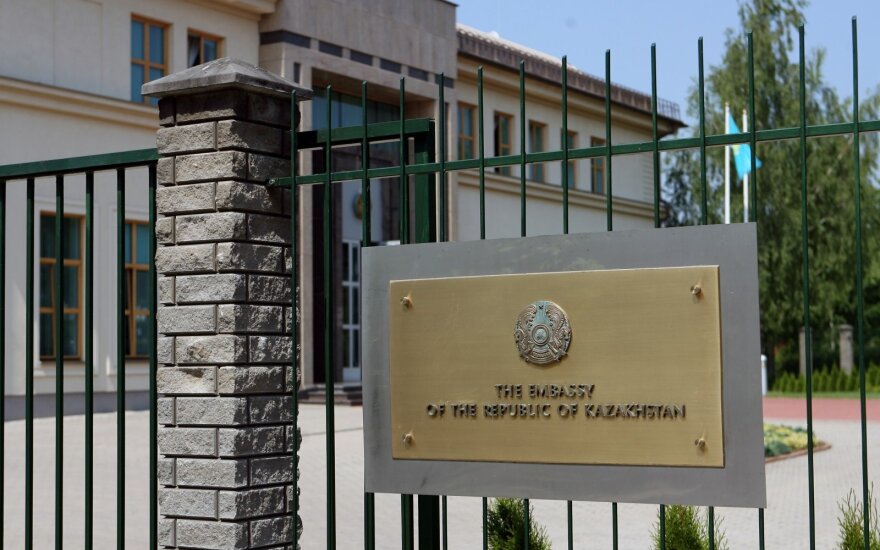 The prosecutors said in a press release on Tuesday that they had asked the Court of Appeals to annul the Vilnius Regional Court's ruling after examining the grounds given by the court for its refusal to extradite the man.

"In the opinion of the Prosecutor General's Office, the court, in its ruling, misinterpreted the provisions of international legislation regulating extradition issues (and) incorrectly applied ratified international agreements and national legislative norms. Therefore, this ruling should be annulled," they said.

The Prosecutor General's Office received requests from the two countries to hand Shalabayev over for prosecution after the man was detained in Lithuania in July 2015.

Shalabayev says that he is being persecuted because he is a relative of Kazakh opposition figure and business tycoon Mukhtar Ablyazov, who is charged in the same case. Ablyazov has been arrested in France, which is currently considering his extradition to Russia or Ukraine.

Kazakhstan's prosecutors say that BTA Bank suffered $489 million USD in losses as a result of alleged crimes committed by Shalabayev and deny that his prosecution is politically motivated. According to them, Shalabayev was the actual owner of many offshore companies.

Kazakhstan sent a diplomatic note to Lithuania after the country granted asylum to Shalabayev. A delegation led by Kazakhstan's deputy foreign minister raised this issue during a visit to Vilnius.