(1)
BNS
aA
The recent homophobic rant by Lithuanian DJ and producer Marijus Adomaitis, known internationally as Ten Walls, and the following outcry will benefit Lithuania, as it will trigger an even more open discussion on homophobia and intolerance, says President Dalia Grybauskaitė. 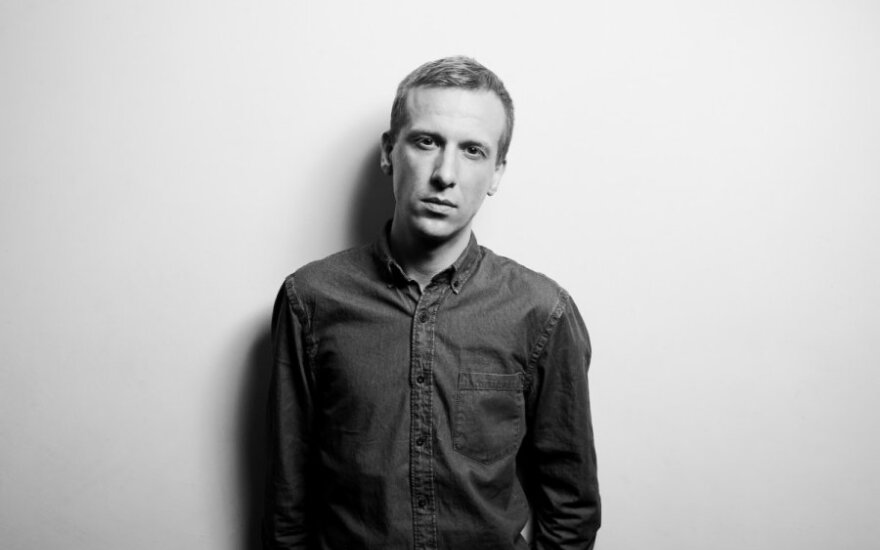 "I believe the incident benefits the state in a way that, in this country, we are becoming more and more open in our discussions about how insular we are, our intolerance of people who are different, as well as homophobia. I believe discussions are a healthy thing, we need more of them, as the sooner Lithuania becomes more open and more tolerant, the better it will be for the country," Grybauskaitė told Vilnius journalists on Wednesday.

“I remember producing music for one Lithuanian musician, who tried to wash my brain that I don’t need to be so conservative and intolerant about them. When I asked him ‘what would you do if you realized that your 16-year-old son’s browny (anus) is ripped by his boyfriend?’ Well he was silent.”

The musician went on to praise the way “these people of different breed” were locked up two decades ago, before comparing homosexuality to child sexual abuse at the hands of Catholic priests.

“One of my first gigs in Ireland, on my way to [my] hotel I saw a church with a fence decorated with hundreds of baby shoes. Naturally I wondered why?

“Unfortunately a priest’s lie for many years was uncovered when children were massively raped. Unfortunately the people of other breed continue to do it and everyone knows it but does nothing,” Ten Walls said.

The statement drew an international response – his performances have been cancelled by international music festivals and the incident was covered by Western media.

Ten Walls later apologized, also on Facebook, saying: "It was never my intention to offend anyone. I’m really saddened by everything that has happened and I would like to apologise to everyone I’ve let down, especially to my friends in the gay community, and my fans."