Lithuanian politicians react to Estonia's same-sex partnership law: One area we do not wish to be Baltic leaders 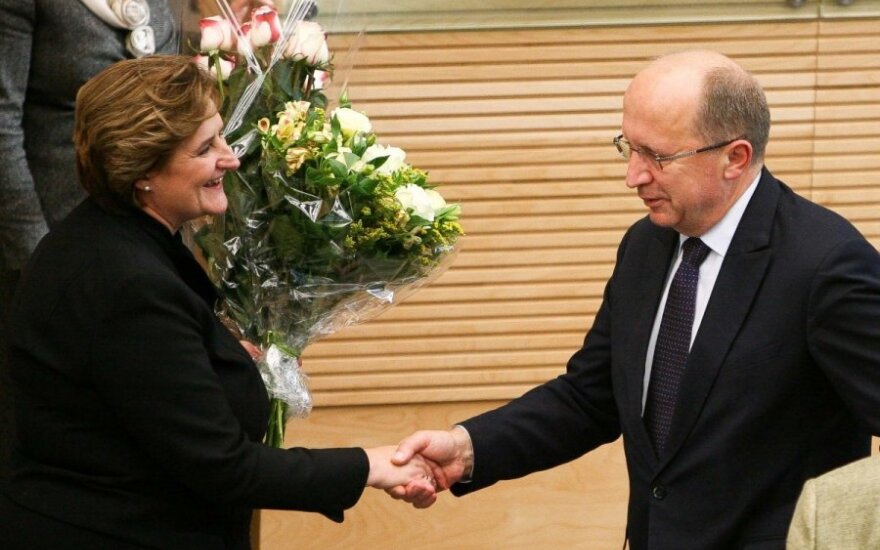 Of all the leaders of Lithuania's main political parties, only the liberal leader told BNS his party was in favour of such partnerships. Others said they were against such initiatives or refused to consider the issue at all, calling it a non-priority.

"I do believe it’s a non-priority iss

The Estonian parliament, the Riigikogu, approved on Thursday a law allowing same-sex couples to...