Lithuanian police wrap up probe into hacking of beauty clinic

BNS
aA
The Lithuanian Prosecutor General's Office and police have wrapped up their investigation into the theft of clients' personal information and photos from the Kaunas-based cosmetic surgery clinic Grožio Chirurgija. 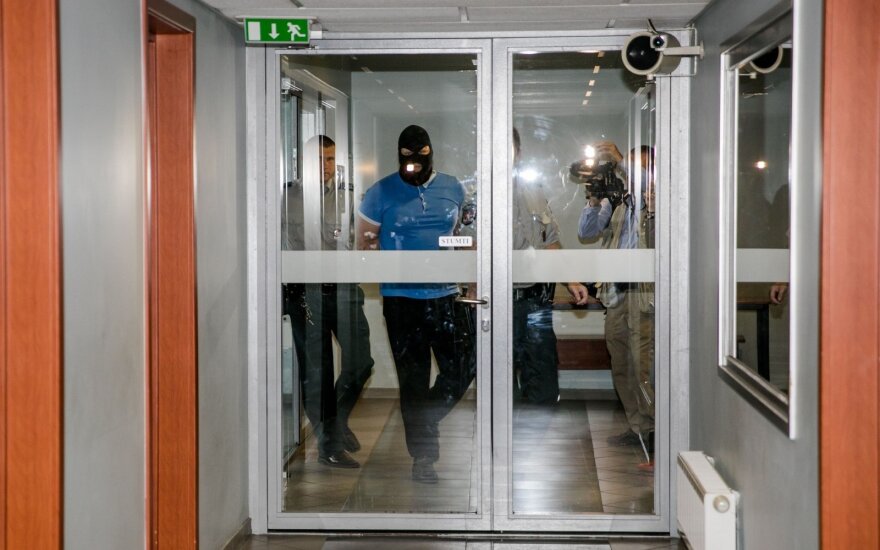 Formal suspicions have been brought against three individuals, who may also have to pay over 230,000 euros in damages to victims who filed civil actions. Most of them demand compensation for non-material damage, the prosecutor's office told BNS.

All three suspects are from the southern town of Marijampolė.

One of them is Eugenijus Čiuplevičius, a dentist who has in the past worked at Grožio Chirurgija.

The other two suspects are only identified by their initials: A. M., an IT specialist and businessman, and S. V., a man whose profession is not disclosed.

Hackers stole private records of the clinic's clients, such as their first and last names and identity numbers, and photos before and after procedures. It is though that over 22,000 clients, both Lithuanian and foreign nationals, have been affected.

It is believed that hundreds of victims paid the hackers to ensure their sensitive data were not made public.

Three men suspected of stealing records of over 22,000 clients from the cosmetic surgery clinic...

Lithuanian law-enforcement officials have completed their investigation into the theft of clients'...