BNS
aA
Lithuania's police has opened three pre-trial investigations over the past few days into possible violations during in run-off voting in mayoral elections. 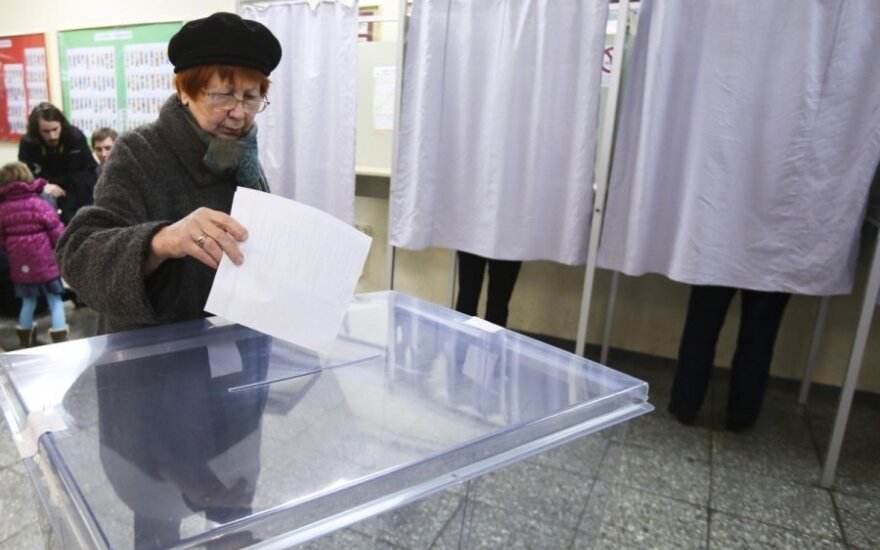 One of the investigations is conducted in Šiauliai, while the other two in Alytus and Tauragė, the Police Department told BNS on Friday.

Šiauliai and Tauragė authorities are investigating suspected impediment to exercise the right to vote, while Alytus investigators are looking into slander suspicions.

All in all, police stations across Lithuania received 44 reports about possible violations in connection to the elections over the past ten days – between March 4 until 11 a.m. on March 13.

The largest number of the reports came from the Alytus county, 11 were received in Tauragė, seven in Utena and four in Vilnius counties.

Since the beginning of the year, the police received about 500 notifications about possible violations in the local elections, with about 50 investigations in progress.

In Lithuania, run-off mayoral elections are held in 40 municipalities, however, early voting was offered in all 60 municipalities of the country on Wednesday and Thursday. Voting at home opened on Friday.

President Dalia Grybauskaitė on Thursday urged the parliament to consider replacement of the leadership of the Central Electoral Commission before the next year's parliamentary elections due to what the president said was the watchdog's undue response to violations.