BNS EN
aA
International European law-enforcement institutions have called upon the society for help in finding the most wanted criminals, including Lithuanians. 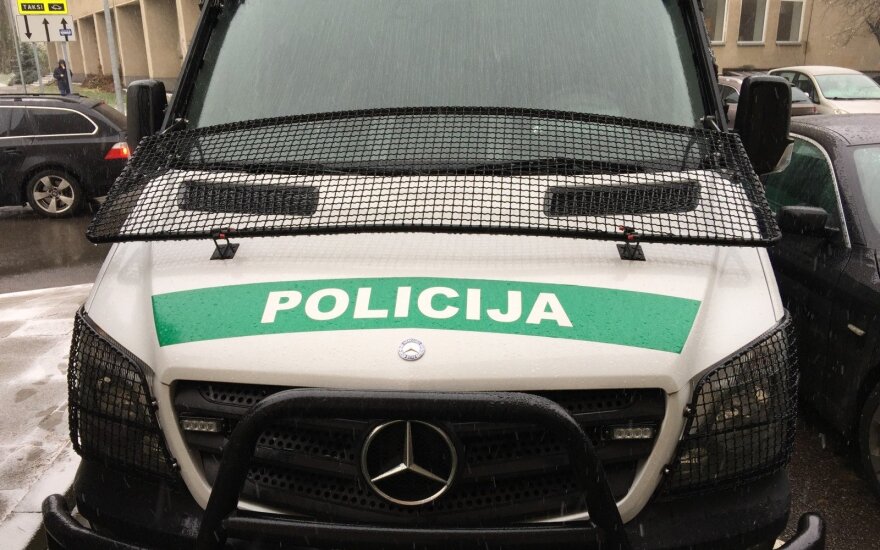 The Lithuanian Criminal Police Bureau said on Friday that 36 persons had been detained since the publishing of the list of Europe's most wanted individuals in late January of 2016, including at least 10 detained as a result of reporting by the public and media attention to publicity of the Most Wanted campaign.

Furthermore, four fugitives came forward themselves after their names appeared on the list of most wanted criminals.

The international campaign's focus is now on Paulius Tamoševičius of Lithuania who is wanted by Kaunas police.

The man is suspected of using physical violence to, together with two accomplices, unlawfully restrict freedom of a victim, take him by car to a farm in the Vilkaviškis district, southern Lithuania and killing him.

Europe's most wanted list includes more than 60 offenders, including convicted or suspected individuals – murderers, terrorists, kidnappers, drugs dealers, etc. who are all currently hiding from justice to avoid liability and punishment.

Lithuanian border guards and police are helping environmental protection officers in their efforts...

Law-enforcement officers of the Lithuanian port city of Klaipėda have completed an investigation into...

Lithuanian law-enforcement officials have suspended their pre-trial investigation into the hacking of...