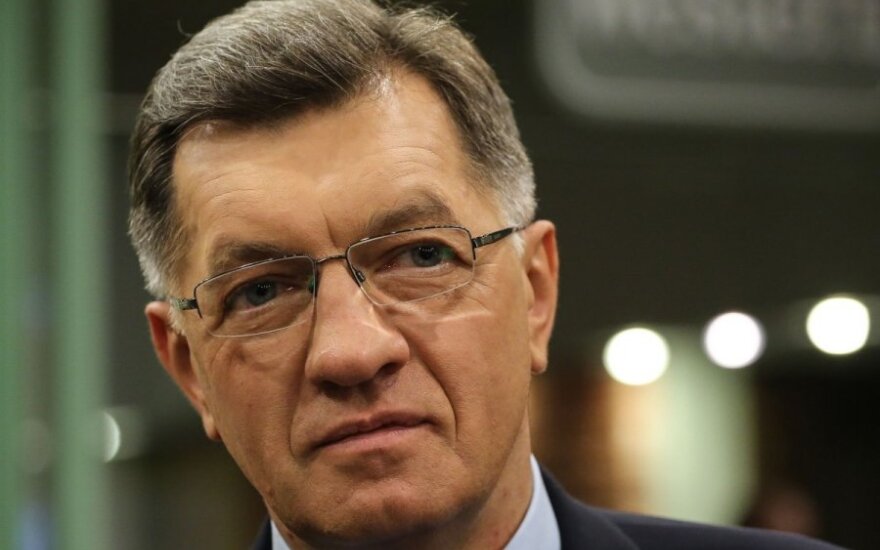 "In Lithuania where there are various signs of memory, monuments, memorials, we still fail to show due respect and attention to the Righteous Among Nations. It is a duty for us all to seek that the world hears the pain of the victims and to know the names of the heroes," Butkevičius said.

The prime minister says that the Righteous Among Nations restored the hope for the condemned Jews and gave them back the right to live, be happy and love.

"Today we are bowing our heads before the people of Lithuania who risked their lives and the lives of their families to save Jews from the hands of executioners," the head of the government said.

In his words, the life stories of the Righteous Among Nations gives us hope that we will all manage to build a better life.

The Nazis, often assisted by their Lithuanian collaborators, massacred about 90 percent of the Lithuanian pre-war Jewish population of 200,000 during World War II. About 8,000 Jews were rescued and about the same number of Jews survived by fleeting to the Soviet Union.

The Israel-based Yad Vashem center of Holocaust studies has recognized 877 Lithuanians as Righteous Among Nations for risking their lives to rescue Jews from the genocide.

About 3,000 Jews currently live in Lithuania.

March of the Living honours Holocaust victims in Paneriai, Lithuania

Hundreds of people attended the traditional March of the Living on the Holocaust Memorial Day from a...