(1)
aA
Islam is not and could not be the reason for terrorist attacks in France, says Lithuanian Muslim Mufti Romas Jakubauskas. 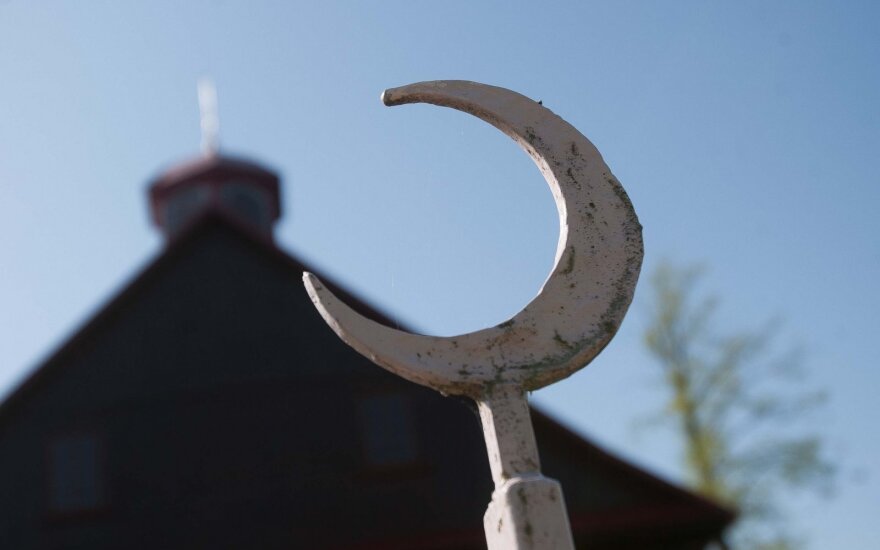 Mr. Jakubauskas told lrytas.lt: “Islamic State is a group which has created its own ideology and uses the name of Islam.”

There are several thousand Muslims in Lithuania. According to Mr. Jakubauskas, the Lithuanian Muslim community “condemns such barbaric actions. The organisation [IS] took that name to discredit Islam.”

Mr. Jakubauskas said that Islam does not preach violence. He said that “the foundation of Islam is to live peacefully with neighbours, close ones, to try to solve conflicts peacefully. The traditions of the prophet only teach to defend oneself.”

The Mufti said that “the Quaran is not easy to understand, it has to be studied with a teacher, with explanations. When the Quaran is interpreted by people without the necessary knowledge, it can be interpreted however one wishes. Oppression, inequality, misery, lack of education are the causes of terrorism. That ideology is being supported. Without financial support, it could not exist. It is beneficial for someone to keep such unstable situation in the world.”

Romas Jakubauskas also said: “It is clearly said in the Quaran that the one who saves a man, saves a nation, and the one who kills an innocent man, kills the entire humanity. It is such a huge crime that a person destines himself to an eternity in hell – for a never-ending suffering in the eternal flame.”