(1)
LT Daily, Žinių Radijas
aA
Lithuania has a free press but is prone to one-sided reporting and being gripped by a herd mentality, says a leading analyst. 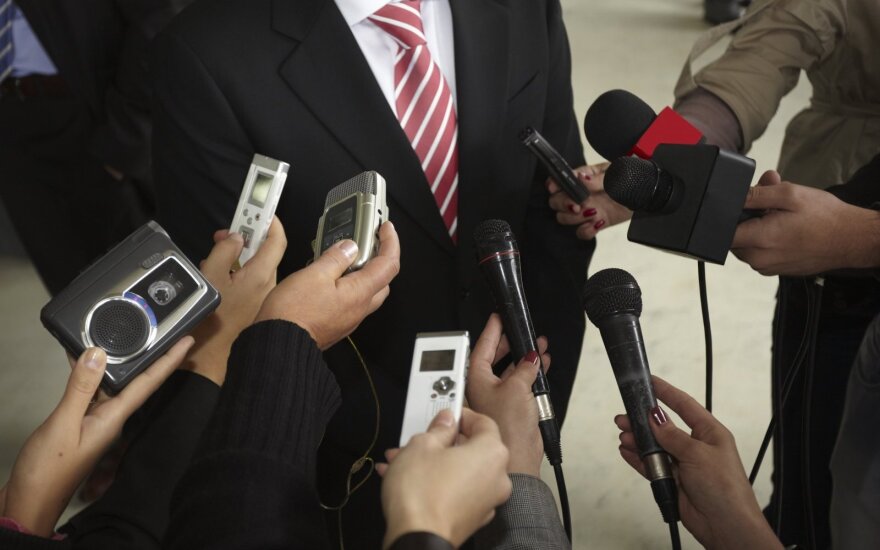 Political scientist Kęstutis Girnius, who used to run the Lithuanian news service at Radio Free Europe, said that the biggest problem for the Lithuanian media was that it was prone to a herd mentality:

There were a number of occasions when that was the case: the impeachment of President Rolandas Paksas in 2004, the Russian-Georgian war in 2008, the Euromaidan events in Ukraine that started in 2014. Reporting in Lithuania's mainstream media was rather one-sided and uncritical in all those cases, Girnius believes.

Where does this conformity come from? In the case of Russia's aggression in Ukraine, he says, it might have to do with fear that Russia might also attack the Baltic States.

"Another reason is that once the wave of reporting begins, it is difficult to step back and think critically. Lithuania is a small country, there are not too many sources representing different opinions. It is therefore not that easy to think differently. 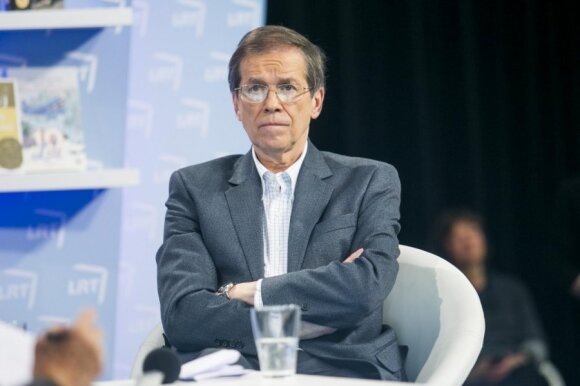 "If you live in a bigger country, have access to many sources, follow international media, then you start wondering if things are so straightforward. You see that they are probably not," Girnius said.

Another problem is the tabloid tint affecting many of the Lithuania's quality news outlets.

"Online portals used to contain a lot of news, but now the news is not the most important thing. What dominates is sex, lifestyle and sports or cars," Girnius said.

"The problem might be that the media tries to cater to all. Since interests are diverse, so the scope expands. The inclination towards tabloid journalism is a negative trend, it presents obvious problems."

The media's relationships with government, Girnius adds, is another disconcerting aspect.

"There appear a lot of stories commissioned by ministries of EU institutions. And these stories are not marked clearly enough, saying that they are sponsored content.

"PR agencies also sometimes push through their content into publications. The questions arises then, is it news media or advertising agency? How much can you trust such a publication?" Girnius said.

"I think we must talk about the government's problems or mistakes. But we need to talk about them in a calm way, without insults or innuendos about unspecified briberies or interests. Otherwise there is a danger of sowing distrust in our government, fostering cynicism, scepticism, etc. But it's a risk we have and must take," he said.

Comparing Lithuania's media landscape to that of the United States, where he spent his formative years, Girnius says that the American media is very diverse.

"I hold the New York Times to be the best paper in the world," Girnius said. "It has a lot of money, pays much attention to objective reporting, employs very good reporters, holds them to high standards and has extensive editorial processes for news stories.

"This is where it differs very much from the media in Lithuania. In the West, an editor can completely rewrite a story."

"On the other hand," Girnius said," the situation in the US has changed. Two to three decades ago, the three main TV channels tried to report on events objectively and neutrally.”

“Now different channels are very politicised. When you watch the news, you can instantly tell which channel supports the left, which one supports the right. Some politicians are always praised, others demonized. So there are worse publications in the US than in Lithuania," he said.