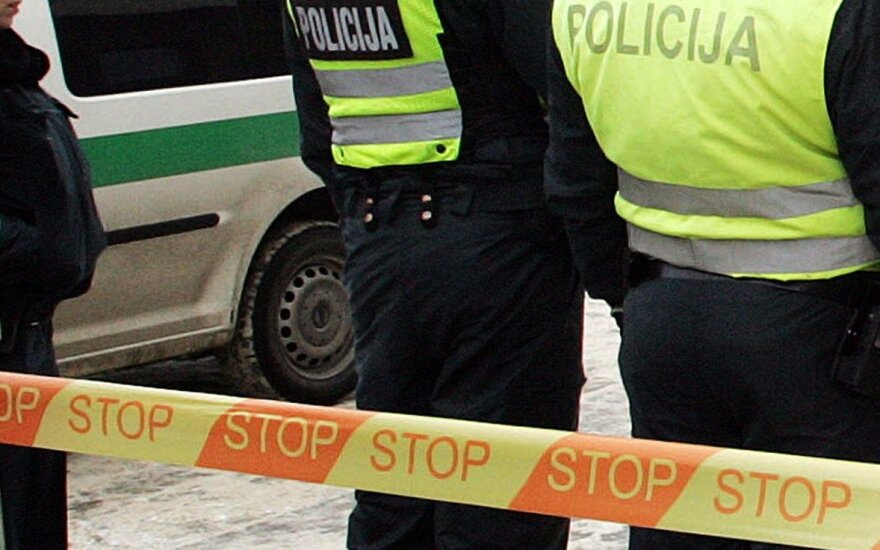 The investigation, launched back in 2015, revealed that three out of five suspected members of the group had worked as couriers. All three have been detained in France. The suspected leader was detained in Klaipėda on Jan. 16. The fifth suspect has been detained in the Lithuanian town of Kaišiadorys.

The men are suspected of smuggling large quantities of hashish and cocaine from Spain to Norway.

Four of the suspects are Lithuanian nationals and the fourth is a Belarusian national who has a residence permit in Germany.

Officials said that the suspected leader, a resident of Klaipėda identified by his initials M. B., had not been on the radar of law-enforcement agencies prior to his detention.

The suspects would allegedly transported hashish and cocaine, hidden in cars registered in Lithuania or Germany, from Spain to Norway via France, Germany, Denmark and Sweden.

Two of the Lithuanian couriers were detained in France back in 2015: one with 26 kilograms of hashish and the other with 33 kilograms of the drug. Both men were given prison sentences and fines of 220,000 and 55,000 euros.

The third courier, the Belarusian national, was detained by French officials in June 2016 with 18 kilograms of hashish and 2.2 kilograms of cocaine hidden in his car. He received a prison sentence in France and a fine of 130,000 euros.

A Lithuanian court has issued a three-month arrest warrant for the the group's suspected leader.

Law-enforcement officials have seized more than half a ton of hashish , worth an estimated 5 million...

Vilnius police bust over EUR 2 mln worth of hashish

The Vilnius county police have detained more than 2 million euros worth of hashish on the border...

A shipment of more than 600 kg of cocaine was busted in the Lithuanian port city of Klaipėda, one of...

Lithuanian customs officers have seized a shipment of 75 kilograms of hashish in the eastern town of...

A case involving an international drug smuggling ring has been recently sent to a Lithuanian court,...