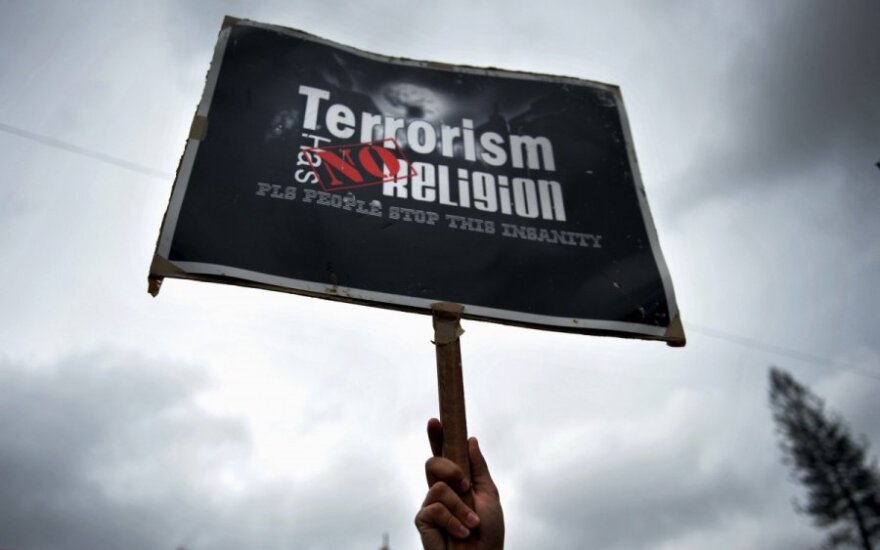 The minister was commenting on the work of a commission for religious, esoteric and spiritual groups, whose annual report for 2014 was presented during a Cabinet meeting this week.

"What we mostly do is monitoring, and no significant negative manifestations have been observed," he told BNS when asked if the commission's functions were changing in response to, for example, the activities of Islamic extremists in Europe.

However, the minister said that although "no dangerous situations have been identified in Lithuania in the past two years", the authorities must be prepared to deal with such situations, should they arise.

The Commission to Coordinate Activities of State Institutions Dealing with Issues of Religious, Esoteric, and Spiritual Group includes representatives of the Ministries of Justice, Interior Affairs, Education, Health, Foreign Affairs, Culture, and Social Protection and Labor, as well as of the Prosecutor General's Office, the parliament's Committee on Human Rights, the Lithuanian Association of Local Governments, and Vytautas Magnus University.