aA
Recent research carried out by the Anti-Defamation League shows that 36 percent of Lithuanian adults hold anti-Semitic views. The results are worse than in Latvia or Estonia. Chairwoman of the Lithuanian Jewish community Faina Kukliansky claims she was very surprised by these results. 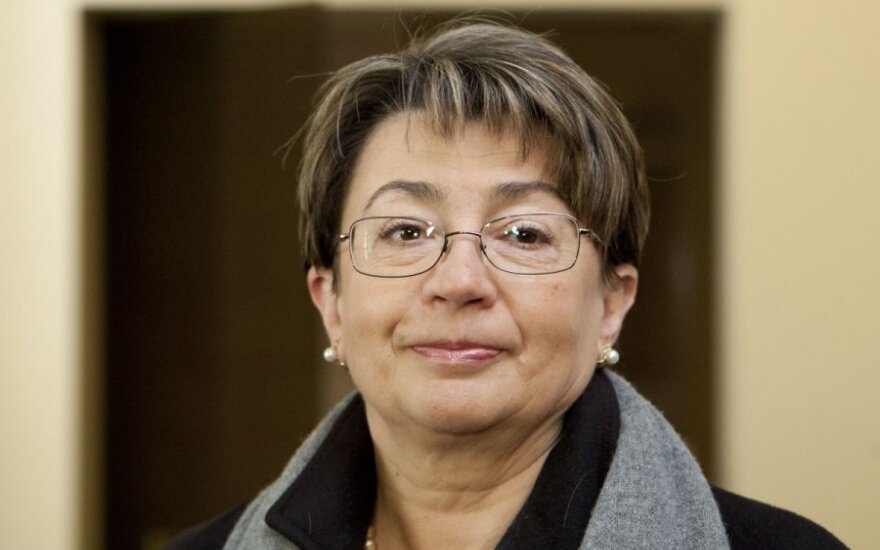 “The survey results surprised us the most. It was unexpected, and I, for one, don’t really feel much anti-Semitism around. At first, I thought that maybe people did not understand what they were asked, but the questions (of the survey) seem to be very clear, and they were answered by people all around the world. According to those results, a third of my friends should hate or be suspicious of me just because I am a Jew,” Kukliansky told Žinių Radijas radio station.

In her opinion, anti-Semitism should not be discussed by Jews alone, as the issue is relevant to everyone who wishes to live in a free democratic country. Moreover, Jews should be more open and communicative to non-Jews around them, she says, so that the latter can learn about their traditions.

“I can also see a huge potential in the Catholic Church. After all, the current Pope Francis declared zero tolerance for anti-Semitism. Lithuania is a sufficiently Catholic country, so the Catholic Church, in collaboration with the Jewish community, can do a lot more,” said Kukliansky.

She also stressed that, in order to eradicate anti-Semitism, Holocaust survivors or their relatives could visit schools and tell their stories there, as face-to-face communication is very important.

The Anti-Defamation League survey showed that 74 percent of respondents in Lithuania agreed that Jews were more loyal to Israel than their current country. Sixty-five percent stated that Jews invoked the Holocaust much too often. Forty-eight percent endorsed the stereotype that Jews only cared about their own well-being. Forty-five per cent of the respondents agreed that Jews enjoyed too much influence on financial markets.