BNS
aA
Lithuania's Ministry of Healthcare has asked for 490,000 litas (over EUR 140,000) in additional funding to prepare for the treatment of patients with Ebola, if the virus reaches Lithuania. 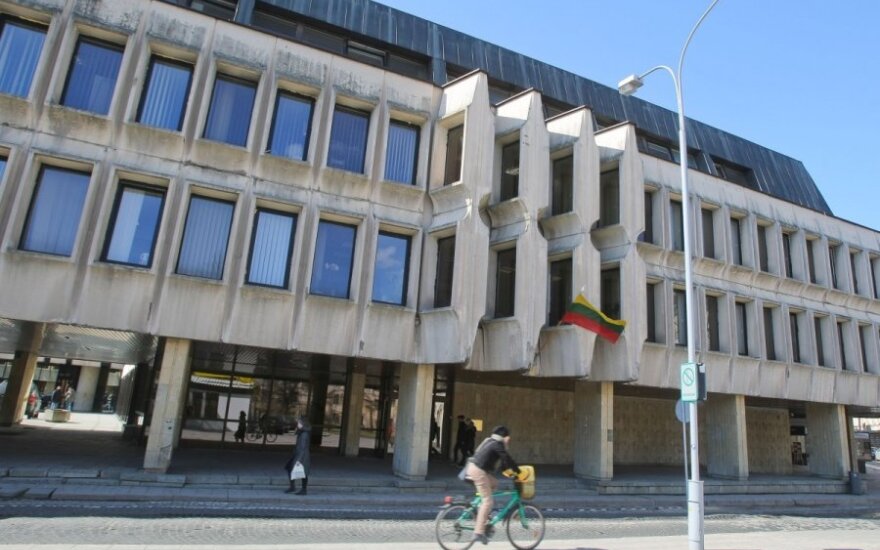 In her words, additional funds would be spent on special protection for medical staff who would have to take care of Ebola patients. The sum asked does not include a special transportation unit for Ebola patients as its price is not known yet. The minister said there was a possibility that Lithuania would have to buy such a unit.

Šalaševičiūtė said the existing means of protection that medical staff have in Lithuania are not sufficient.

Asked whether there is any information about Lithuanian nationals who might be in the areas hit by Ebola and might return to Lithuania, the minister said 7-8 Lithuanian citizens are now working as lumberjacks in Africa. Upon their return, they will be met and special security measures would be taken, the minister said.

"It's fairly impossible to control individual tourists as they leave for one country and might end up another," Šalaševičiūtė said.

Ebola patients would be treated only in Vilnius

Ebola patients would be treated only in Vilnius if such cases are identified in Lithuania, and a whole unit at the Hospital of Infectious Diseases and Tuberculosis in Vilnius would have to be evacuated, representatives of the Ministry of Health and doctors told journalists after a sitting of the ministry's Commission for Extreme Situations on Tuesday.

Health Vice-Minister Erikas Mačiūnas said planes with suspected Ebola cases would have to be directed to Vilnius Airport which is ready to isolate such patients and, if needed, the entire plane. From there, patients would be taken to the Hospital of Infectious Diseases and Tuberculosis in Vilnius which has one special room with a separate entry bypassing the main ER room.

According to Arvydas Šilys, the hospital's chief, if at least one such patient is brought in, one hospital unit in a separate building would have to be fully evacuated. It would be done as soon as the patient suspected to have contracted Ebola is brought in and not after the virus is diagnosed.

Ebola has already killed over 4,000 people in Africa and there have been cases recorded in the United States of America, Spain and the Czech Republic.

Spanish police were making further inquiries at the apartment block which is home to the nurse...

An Ebola virus case was suspected in Lithuania but the guess was dismissed, Vice-Minister of...

There's no need for panic over the threat of Ebola virus as the risk of contraction exists, but it...