BNS
aA
Representatives of the Lithuanian government and the Lithuanian Jewish Community on Thursday agreed on an action plan to preserve Jewish architectural heritage and cemeteries in Lithuania as well as raise awareness about Jewish history. 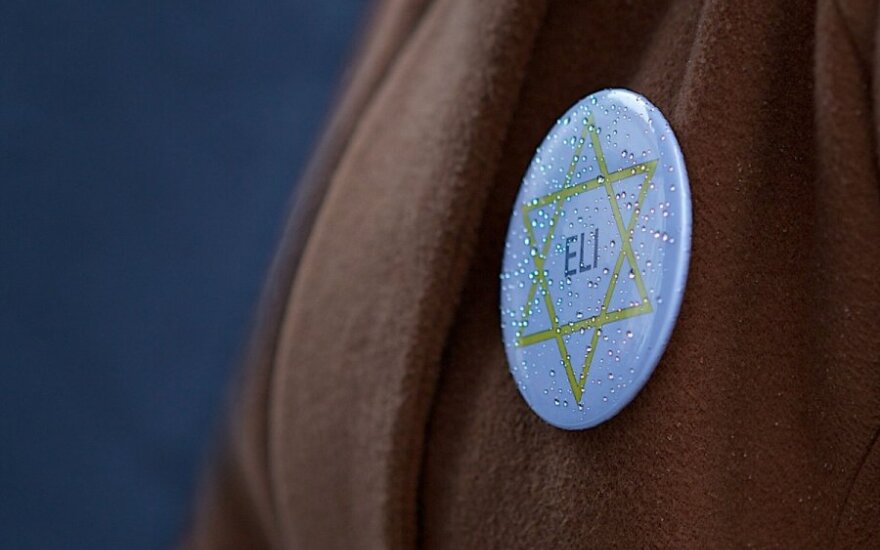 The first meeting of a special commission appointed by the Lithuanian government agreed to draw up an action plan on the registration and preservation of Jewish cemeteries as well as the management of Jewish cultural heritage objects and their adaptation to public needs, Lina Saulėnaitė of the Government Chancellery told BNS.

"It was also agreed to give the public access to Jewish archives for their digitalization, which is a project of the YIVO Jewish research institute. Since registered and unregistered cemeteries as well mass murder cites were presented during the meeting, we spoke about the need to have all of those cites registered," she said.

The Jewish Community of Lithuania also said attention was paid during the meeting to planned restoration of synagogues and other Jewish cultural heritage cites by including information about Jewish life and culture in Lithuania.

"Commission members agreed on the need to make greater efforts to teach Lithuania's children about the history of Lithuanian Jews, including Jewish contributions made in Lithuania and the world and the Holocaust in Lithuania. This entails a thorough examination of current curricula and textbooks as well as consideration of other sorts of activities including student tours at museums and historical sites," the Jewish Community of Lithuanian said in a statement.

Led by Government Chancellor Alminas Mačiulis, the commission was set up to consider issues connected with the culture and history of the Jews of Lithuania, preservation of Jewish cemeteries and mass burial cites, as well as other issues related to Jewish history and culture, and to submit proposals to the government on the implementation of given tasks.