BNS
aA
Lithuania's Financial Crime Investigation Service (FNTT) and Vilnius Regional Prosecutor's Office have handed over to court a criminal case in which a Lithuanian company is suspected of sham managements of metal and other packaging, causing the State of Lithuania damage worth 6 million euros. 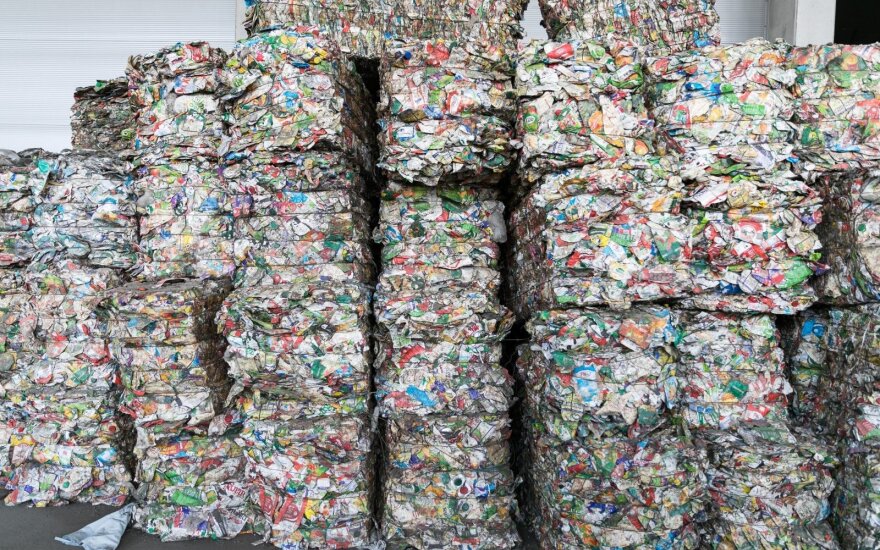 The law enforcement institutions do not disclose the company but sources have told BNS Lithuania that it's bankrupt waste management firm Metrail.

FNTT suspects that sham certificates on the collection and management of 5,845 tons of metal and other packaging waste were produced in 2013. The certificates could have been used by firms to evade taxes for environmental pollution, causing the Lithuanian state budget damage worth over 6 million euros.

The shareholder of the above-mentioned company as well as its management, including former director and commercial director, have been charged with false accounting and forgery.

FNTT says it has enough evidence to claim that the company forged CMRs and VAT invoices, claiming to have taken metal and plastic packaging waste to Latvia for further processing.

FNTT turned to Latvian law enforcement institutions as part of this investigation. Based on their response, conclusions of environmental protection specialists and other important evidence, it was concluded that the Vilnius-based company in fact failed to take almost 5,845 tons of metal and plastic packaging waste to Latvia.

Over 1,000 Poles may have been given fake employment contracts in Lithuania to have their healthcare...