BNS
aA
Lithuanian film director Šarūnas Bartas on Tuesday said he disagreed with the sexual misconduct accusations leveled against him by two female artists, adding he would move out of the premises leased by the municipality for his Kinema studio on preferential terms. 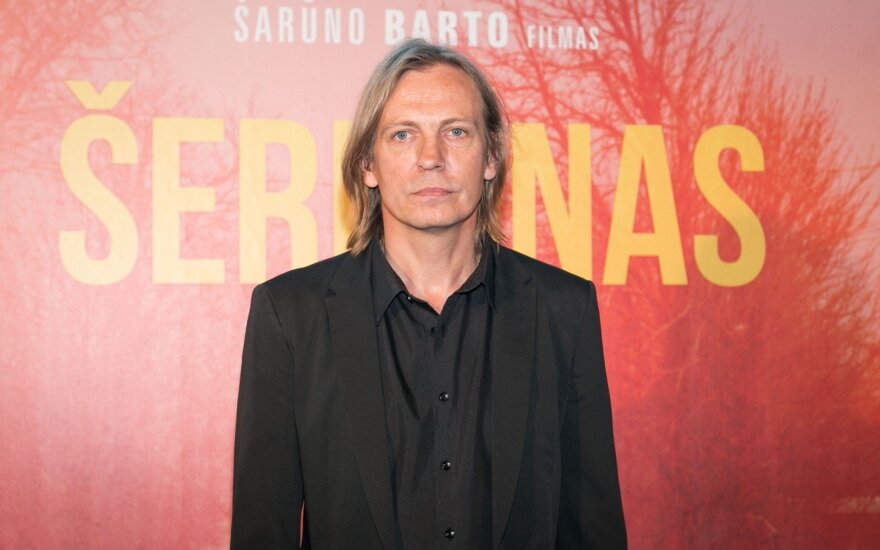 "In my response to the society in connection to the accusations made against me on Facebook, I would like to state I disagree with the accusations," Bartas said in a statement sent to BNS.

The director said he respected his own privacy and that of other people, therefore, would not "defend or make any explanations on social networks or the media."

Bartas spoke in comment of the sexual misconduct accusations made against him by actress Julija Steponaitytė and artist Paulė Boculaitė.

Steponaitytė recounts a sexual assault experience in a studio after a casting session and Boculaitė claims that she was sexually harassed by Bartas in his country home.

In response to the reports, Vilnius Mayor Remigijus Šimašius of the Liberals said on Monday he would propose the municipal council to refuse Bartas' studio a preferential lease of premises in central Vilnius.

Bartas said on Tuesday he would move out of the premises himself.

"In response to the public statement by the Vilnius mayor, I am stating that if you want to drive us out of the studio amid a scandal that has not been validated by any evidence, I have to say that we will not wait for the consequences and are as of this moment refusing cooperation with the Vilnius city municipality and will hand over the premises to the municipality by the end of the week," said the director.

Bartas, 53, is a Lithuanian National Culture and Arts Prize laureate and a multiple winner of the Lithuanian film industry's Sidabrine Gerve (Silver Crane) awards. His films are presented in Cannes and other festivals.

Steponaitytė has pledged to turn to the law-enforcement over the director's actions.

Organizers of the film festival Šeršėliafam have decided to exclude the movie featuring Šarūnas...