EN.DELFI
aA
The Lithuanian Film Centre has distributed €2 910 817 at its first session of financing for 2019. In all, 43 film projects received funding for production and development. 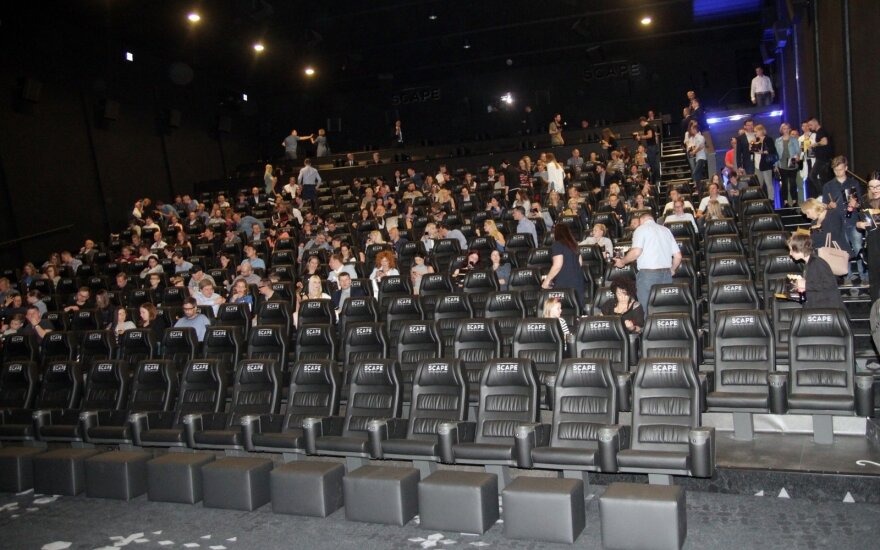 €120 000 funding for the production was also allocated for one short film and one interactive film project.

Rob DenBleyker , the creator of one of the most popular online comics, Cyanide & Happiness, is...