BNS
aA
Lithuania's Equal Opportunities Ombudsperson's Office has launched an investigation into the sale of T-shirts allegedly insulting women by one Vilnius shop, and also turned to prosecutors over this incident. 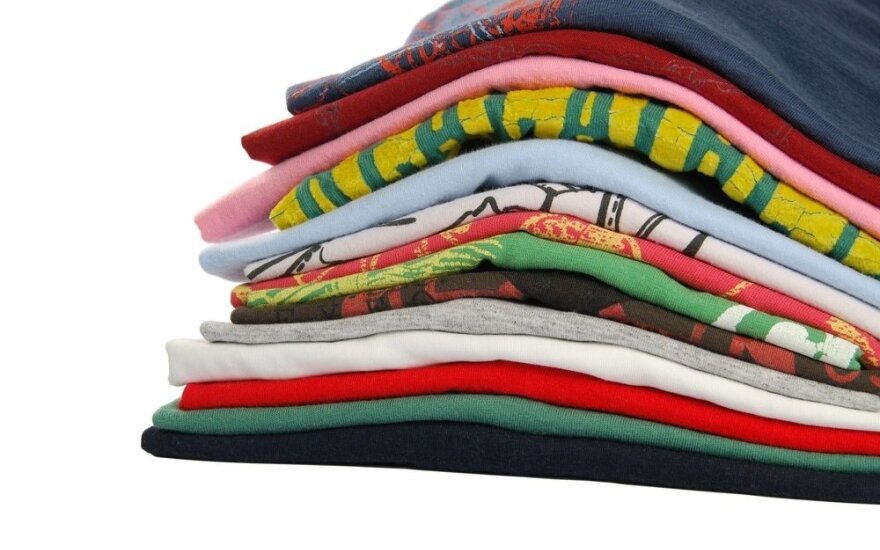 The office launched the probe on its own initiative. It said in a statement on Tuesday that T-shirts with an inscription "f**k bitches get money“, with the F-word fully spelled out, are on sale in a Vilnius shop.

It's the first time that the Equal Opportunities Ombudsman's Office launches a probe into an allegedly discriminatory and insulating inscription on a merchandise.

Under the Criminal Code of Lithuania, "a person who, for the purposes of distribution, produces, acquires, sends, transports or stores the items ridiculing, expressing contempt for, urging hatred of or inciting discrimination against a group of persons or a person belonging thereto on grounds of sex, sexual orientation, race, nationality, language, descent, social status, religion, convictions or views or inciting violence, a physical violent treatment of such a group of persons or the person belonging thereto or distributes them shall be punished by a fine or by restriction of liberty or by arrest or by imprisonment for a term of up to one year."

The investigation material has already been handed over to prosecutors who will later decide whether to launch a separate investigation.