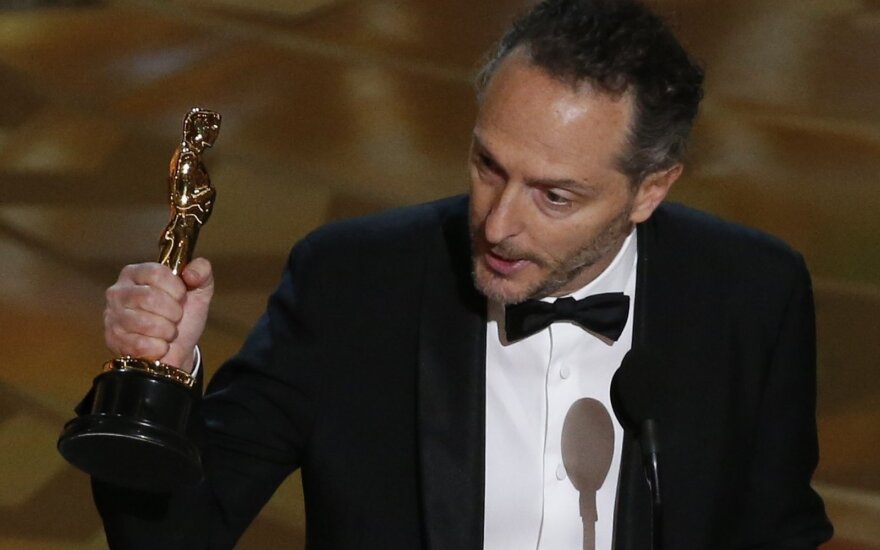 Lubezki had already won two consecutive Academy Awards for Best Cinematography for his work on the films Gravity and Birdman.

Lubezki's grandfather Max was a Lithuanian citizen born in Alytus who emigrated to City in the interwar period. Lubezki's grandmother was also an immigrant from Eastern Europe. Her family left Russia to escape the Bolshevik Revolution.

The film secured 12 Academy Award nominations, picking up three on Sunday. "The Revenant" had to concede the best picture award to the newsroom drama "Spotlight". 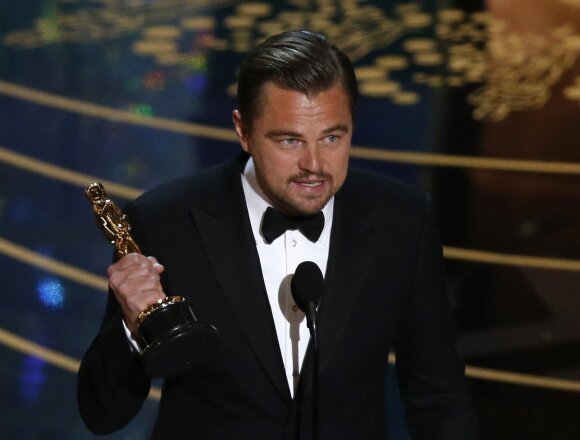 The Revenant cinematographer of Lithuanian descent wins BAFTA, on track for Oscar

The cinematographer for Revenant, the film leading the race for this year’s Oscars with 12...