BNS
aA
Creative and cultural workers will next week stage a protest outside the government building in Vilnius to press their demands for a larger increase in salaries. 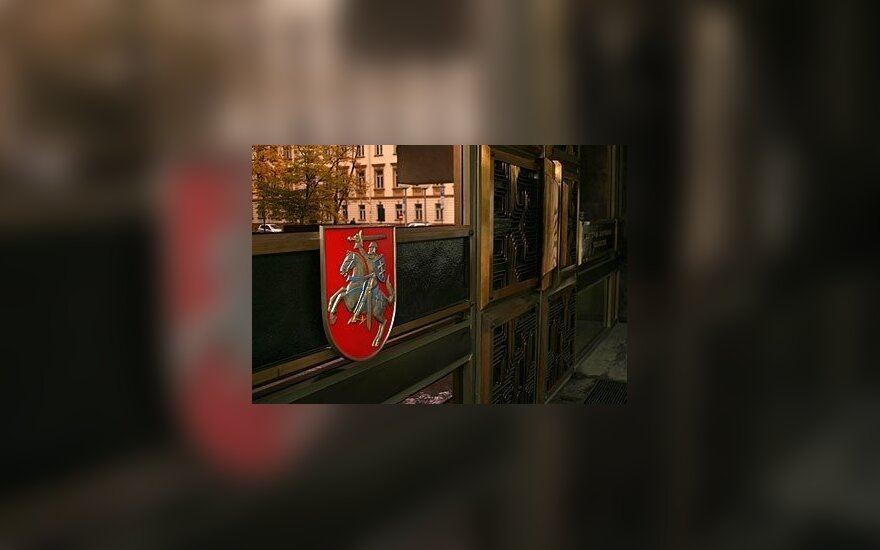 The protest will be held after the Culture Ministry ignored demands to raise salaries in the sector by 150 euros as early as next year and committed to increasing them by 21 euros on average, allocating 3.5 million euros for that purpose, Vida Garunkštytė, chairwoman of the Committee on Culture at Lithuania's Tripartite Council, said.

The sector's salaries were last increased in 2016, but that pay rise has already been eaten away by inflation, she said.

Apart from the Committee on Culture, other initiators of the protest include trade unions of workers of cultural centers, theaters, museums, public libraries and other cultural institutions.

The Culture Ministry said it would give its position later on Wednesday.

There were 13,300 creative and cultural workers in Lithuania last year, according to figures provided by trade unions.

The Tripartite Council brings together representatives of the government, some employers and trade unions.

The Jewish Community of Lithuania is holding its annual conference in Vilnius on Monday when the...

Some 150 people rally for higher pensions in Vilnius

Around 150 people staged a rally outside the Presidential Palace in Vilnius on Thursday to demand...

From doctors to teachers. Against children’s rights protection law changes and for the impeachment...