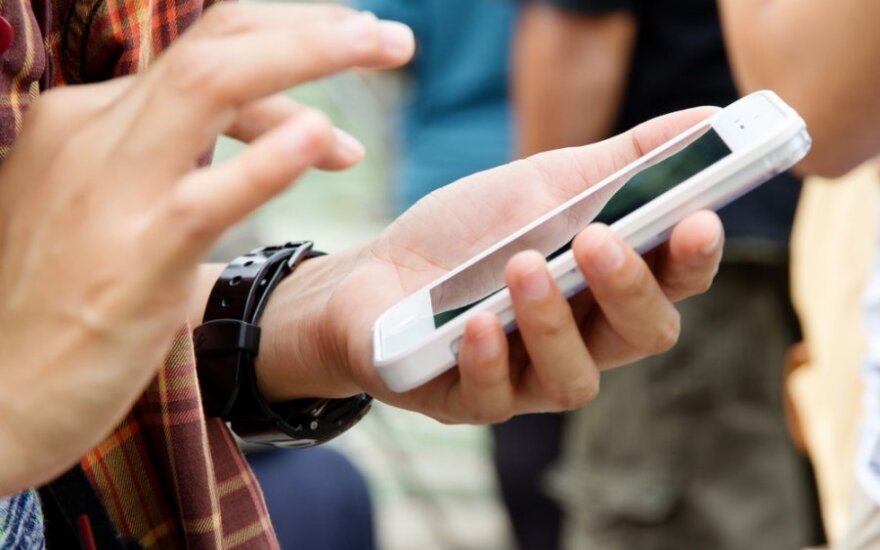 Critics maintain the data can testify irresponsible attitude of courts, however, judges say that their possibilities are highly limited.

The requests were fully satisfied in 11,975 cases, and in part in 203 cases. The prosecutor requests were rejected in 154 instances, which makes 1.2 percent of the requests.

Similar proportions were reported in earlier years, as well.

"This means that courts automatically satisfy prosecutor requests without going deep into the essence of the matter. Courts should feel a higher degree of responsibility and reject the requests they have no relevant information about," said Girnius.

Egidijus Lauzikas, the chairman of the Judicial Council, said courts "must basically refer to the information provided by the prosecutor: evaluate it and make sure whether the requested measures are in line with the law and whether they will help solve crimes".

The data provided by the National Court Administration does not imply the exact number of wiretapped persons last year, as the requests are in some cases submitted repeatedly, and some sanctions are issued to wiretap conversations of multiple individuals.