BNS
A Vilnius court on Friday heard the first witnesses in the Belarusian spying case. The first witness was an employee of the Trakai Tourism Association, Violeta Karpičienė, who was in contact with Belarusian KGB agent Sergey Kurulenko suspected of collecting information in Lithuania. 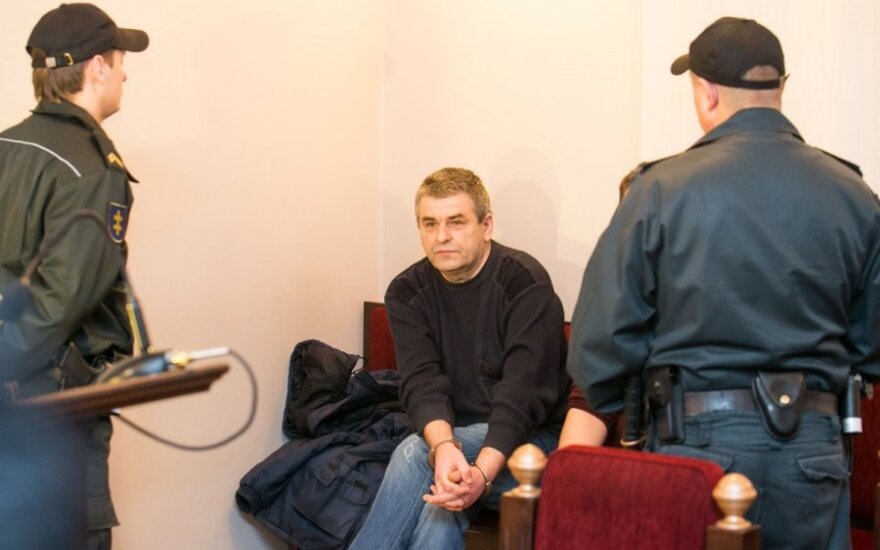 Karpičienė said she does not know Romuald Lipskij, the spying suspect in the case.

The witness said she thought Kurulenko was working in the tourism sector but later noticed he was avoiding any specific answers about his operations.

"I thought he was working in the same field, we talked about groups of tourists, we met in tourist fairs in Vilnius and Belarus. He said his acquaintances in Belarus had a travel agency and wanted to cooperate," Karpičienė told the court.

In the afternoon, the court should interview Lipkij's family members, including his wife and children, however, they can still refuse to testify against him. Other witnesses will be summoned to the hearings of Feb. 13 and 25, as well as March 5. On Feb. 25, witnesses will be interviewed behind closed doors.

The Prosecutor General's Office said the suspect, who at the time worked for Oro Navigacija, used to secretly make photos of documents and other objects and gave the information to the Chief Intelligence Board of the Belarusian Armed Forces' General Staff.

The prosecutor also said that Lipskij met the Belarusian KGB agent, Kurulenko, at a supermarket and provided him with verbal information about the Zokniai airport – the location of objects, new plans, entrance details, communications and infrastructure. The Zokniai airport accommodates the NATO air-policing mission with its aviators and fighter-jets.

Detained over a year ago, the suspect faces up to 15 years in prison.