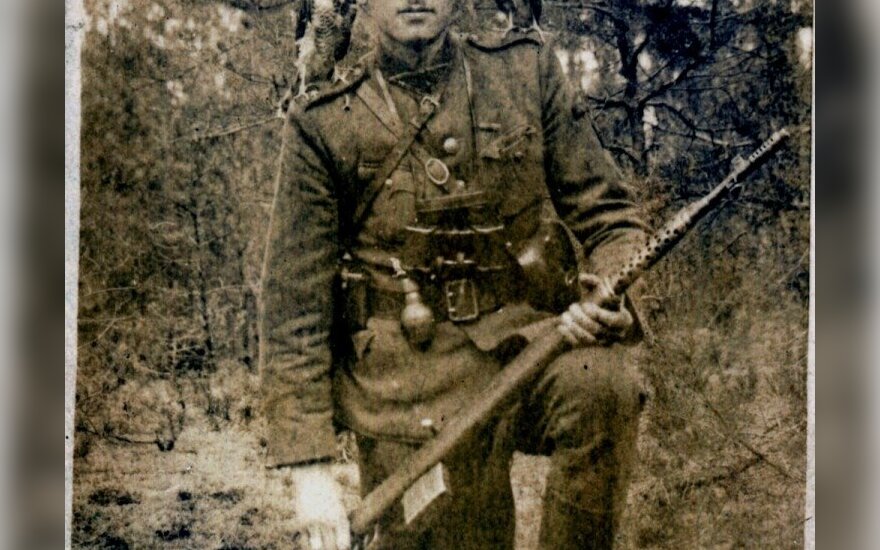 Neither of the parties was satisfied with the verdict, with appeals planned by both Vorobyov and Ramanauskas' daughter Auksutė Ramanauskaitė-Skokauskienė, the victim in the case.

The court said that the case contained sufficient evidence to prove Vorobyov's complicity in the detention of guerrillas.

In Lithuania, genocide is only punished by jail term, however, the court referred to the article of the Penal Code, which allows a milder punishment, if the established punishment clearly violates the principle of justice.

The court said the milder punishment is applicable, as the convict is a pensioner, the crime was committed more than 50 years ago and the defendant did not commit any other crimes during the period. Furthermore, the Kaunas court took regard of the duration of the legal proceedings, which lasted more than 20 years, and the defendant's secondary role in the crime.

Over 21,000 participants of resistance efforts and their family members and supporters were killed after the war, during the rule of Soviet dictator Josif Stalin.

Ramanauskas-Vanagas, one of the last guerilla leaders, was detained in 1956 and later subjected to extremely brutal torture before being killed the following year.

Kaunas Regional Court on Tuesday opened one more case into the murder of Lithuanian anti- Soviet...

As Lithuania marks 70 years since the start of the guerilla war this summer, new initiatives are...