BNS EN
aA
Seven Lithuanian climbers who conquered nameless peaks in the Tian Shan mountain range in Kyrgyzstan in August have named the peaks after Jonas Basanavičius and Algimantas Vidugiris, hoping to get official recognition of the new names as geographical names. 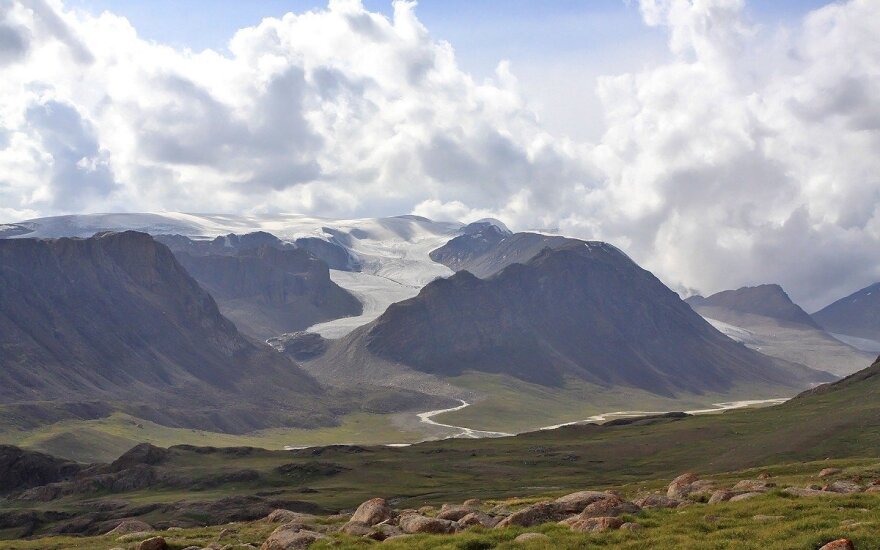 "The Lithuanian climbers and our state institutions are working hand-in-hand, we have to wait and hope that the names of the Lithuanian peaks will be stipulated geographically," Irena Andrukaitienė, signatory of the 1990 Independence Act, a member of the Lithuanian Climbing Association and participant of the international expedition Karakol – 2017, told a news conference at the parliament on Friday.

The expedition involved a total of over 70 people, including seven who reached the two nameless peaks later named after the Lithuanian figures.

A few other peaks in Tian Shan already have Lithuanian names, including Žalgiris, Vilnius University, Mažvydas, Nemunas and Millennium of Lithuania.