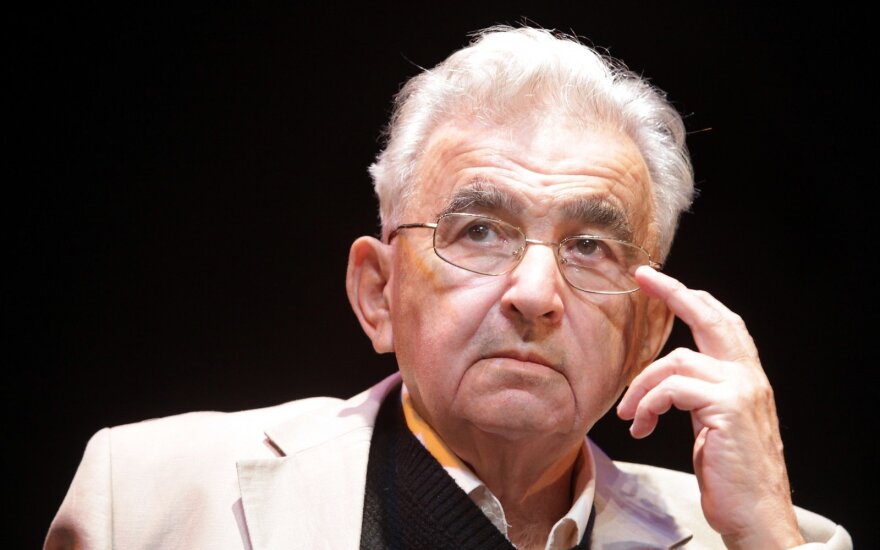 The prize, normally awarded at the Bank’s Headquarters in London, was this year awarded virtually because of the UK government’s lock down. The award was announced on Twitter on the 22nd April.

Rosie Goldsmith,the Chair of the Judges for this year’s prize declared that the winning novel 'is sincere, it is warm, it is generous. It has the feeling of a very great classic.'

British author and journalist, Boyd Tonkin, who was on the panel of judges commented that, ‘[the novel] It is above all a celebration of life. It has a wonderful sense of the individuality, indeed of the eccentricity of the people.'

The EBRD Literature Prize was set up in 2017 by the bank along with the British Council. Its generous award is split between the writer and the translator of the best novel in translation into English from any of the almost 40 countries the bank operates in.

Devilspel by Grigory Kanovich, translated by Yisrael Elliott Cohen, tells the story of the small Lithuanian town of Mishkine as it is invaded by Germany in 1941. The novel follows the fate of various Jewish and non-Jewish characters, including the local grave-digger, a farmer, the tailor and a madman.

Devilspel was published in 2019 to positive reviews in the English speaking world.

Lithuania will this week attend the Beijing International Book Fair in China , its first ever...