The European Film Promotion (EFP) has announced that Lithuanian actress Aistė Diržiūtė, 23, has been shortlisted among the ten talented newcomer actors selected for the European Shooting Stars 2015, the Lithuanian Film Centre said. 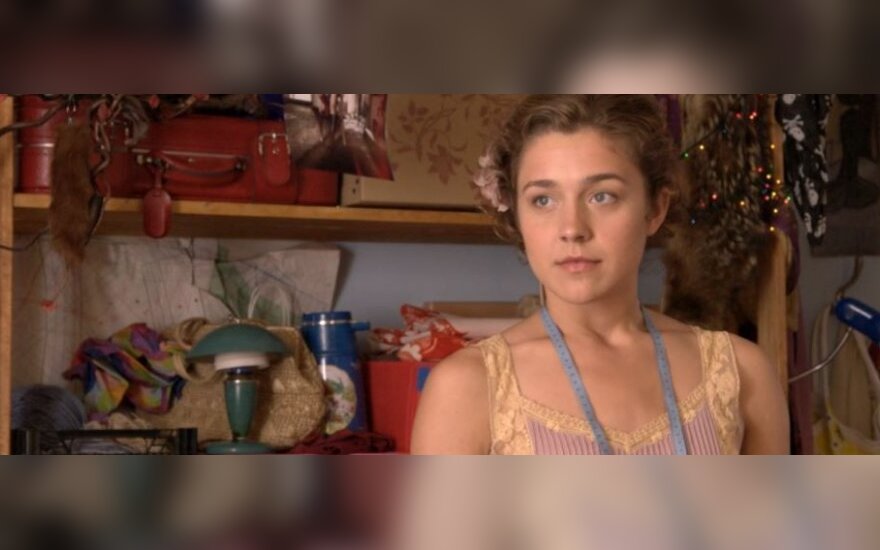 Diržiūtė plays Austė in Lithuanian director Alantė Kavaitė's feature film The Summer of Sangaile, which has been selected for the Sundance Film Festival's World Cinema Dramatic Competition where it will have its world premiere and will be screened as the day one film.

"Diržiūtė makes her feature debut in The Summer of Sangaile with such confidence it's hard to believe this is her first major role. As Austė, the free-spirited muse who brings the introverted title character out of her shell, Aistė enchanted us all, playing a girl who feels fresh, fun, alive - and always real," the jury comment reads.

An international expert jury selected the year's ten best European talented newcomers from the candidates who were nominated by 23 EFP member organisations - including the Lithuanian Film Centre. "It is a unique opportunity for Aistė to be introduced to European film community and pave her way to an international career," said Liana Ruokytė-Jonsson, representative of the Lithuanian Film Centre for the EFP network. "We hope to soon see her in the biggest European screens."

The Shooting Stars debut at the Berlinale 2015 will include several industry meet and greet sessions with agents, casting directors and filmmakers - as well as international media interviews and evening receptions across three eventful days of networking at one of the most significant film festivals of the year. All Shooting Stars will be presented with an individual special award as part of the red carpet ceremony at the Berlinale Palast.

Lithuanian film has been selected to take part in next year's Sundance Film Festival. The Summer of...