BNS
aA
Lithuanian actress Julija Steponaitytė has accused film director Šarūnas Bartas of sexual abuse, saying the director hit on her when she was drunk. 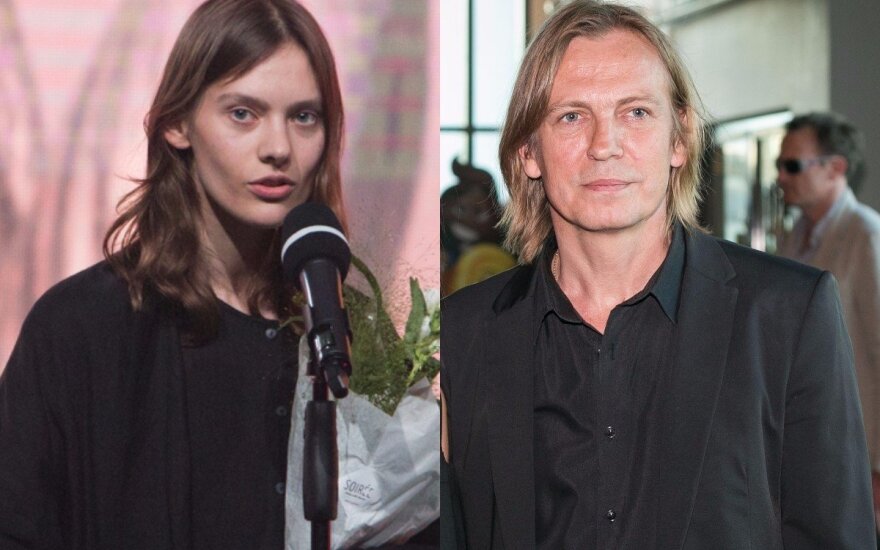 In an interview published on 15min.lt news portal on Monday, said the incident had occurred five years ago in a studio after a casting.

"We stayed afterwards for drinks. After a few hours of talking when I was really drunk, he took my hands and started repeating a mantra that we were adults and that everything that was happening was good, as he felt I liked him, and that the feeling was mutual. He tried to talk me into this, at the same time touching my hands and trying to get closer. At one point, he undressed me, and from then on it is very difficult for me to talk," said the actress, 25.

Steponaitytė said she had tried to stop the director, although did not directly pushed him away.

In her words, Bartas "attempted to do the same thing again" next morning.

Steponaitytė said she planned on going to court.

Bartas, 53, is one of Lithuania's most famous directors, winning multiple prizes and the Lithuanian National Culture and Arts Prize. In 1989, he established Lithuania's first independent film studio Kinema.

Frost by Š. Bartas selected to compete for the Academy Award

The decision was taken by the Lithuanian committee of the American Academy of Motion Picture Arts and...

Organizers of the film festival Šeršėliafam have decided to exclude the movie featuring Šarūnas...