(1)
BNS
aA
A Lithuanian child taken away from his foster carers in Norway and secretly driven to Lithuania and his mother will not be handed over to Norway, a spokesman for the Police Department said. 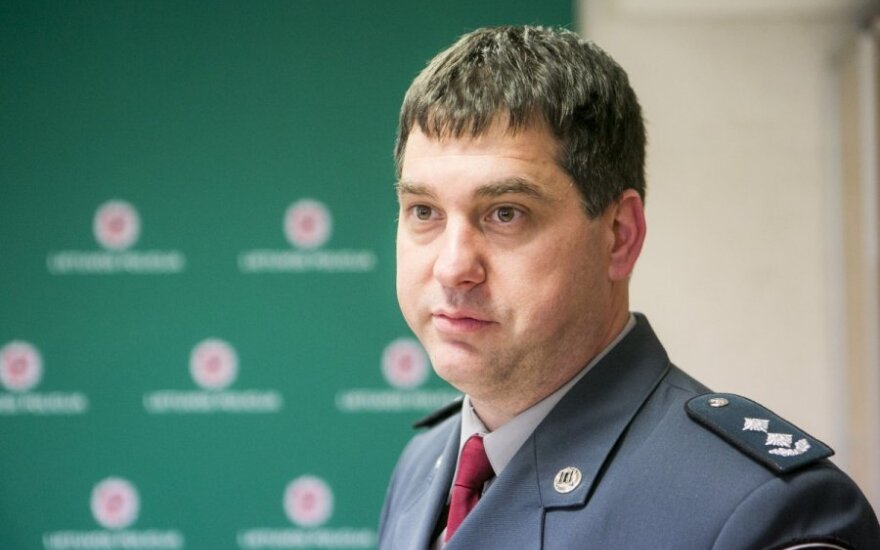 Ramūnas Matonis said that the search for the boy should be discontinued and that his mother is safe in Lithuania.

"The police know where the woman and her child are. He lives with his mother. The Child Rights Protection Service has no complaints about that family. We have informed Norway's authorities about this," the spokesman said on LRT Radio.

"The search for the child as a missing person should be discontinued. The search (warrant) for his mother will remain in effect. If she stays in Lithuania, she is safe, but if she tries to go to some other country, she may be detained in that country," he said.

Norway has launched an international search for the child and his mother and asked to hand them over.

The woman took her son, who lived with foster carers, from school, drove him by car to Lithuania and informed the police about this.

Interior Minister Saulius Skvernelis has told Lrytas.lt news website that the child is a Lithuanian citizen and he will be protected using all available lawful means.

This is not the first case of Lithuanian citizens trying to get their children back from foster care in Norway.