BNS EN
aA
Lithuania violates the rights of prisoners serving life sentences by depriving them of any hope of release, the European Court of Human Rights (ECHR) in Strasbourg ruled on Tuesday. 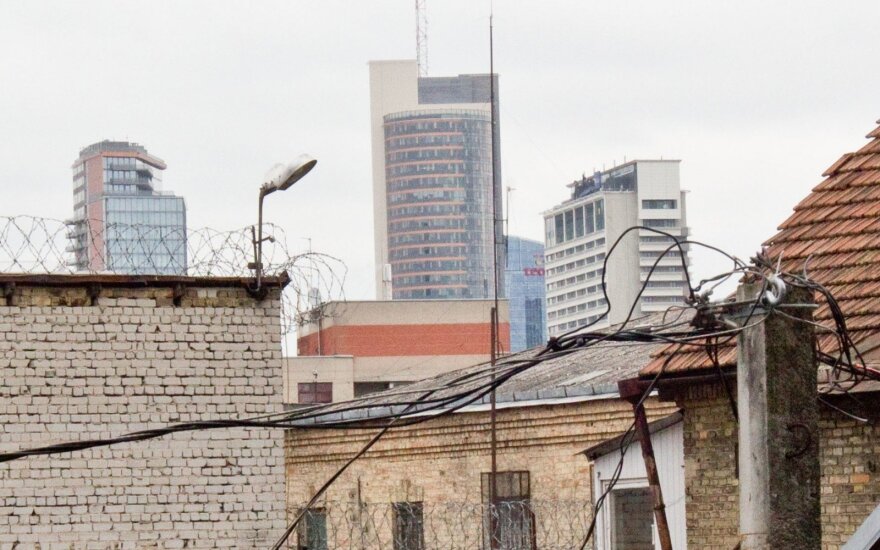 In the court's opinion, Lithuania's presidential pardon system is not efficient and sufficient enough.

The court stressed that "even those who commit the most abhorrent and egregious of acts, nevertheless retain their essential humanity and carry within themselves the capacity to change".

"Long and deserved though their prison sentences may be, they retain the right to hope that, some day, they may have atoned for the wrongs which they have committed. They ought not to be deprived entirely of such hope. To deny them the experience of hope would be to deny a fundamental aspect of their humanity and to do that would be degrading," it said in the judgment.

The court established that "presidential pardon in Lithuania de facto does not allow a life prisoner to know what he or she must do to be considered for release and under what conditions".

It also noted "the absence of judicial review which could lead to full or partial commutation of a life sentence".

The ECHR ruled that Lithuania violated the rights of six life prisoners, which they have under the European Convention on Human Rights.

Currently, there are 120 life prisoners in Lithuania, a spokesman for the Prison Department told BNS.

Lithuania's Justice Ministry has drafted a bill that would give hope to persons serving life sentences...

Lukiskes prison to be moved out of Vilnius in July