Lithuania to link cycling paths in one system - Transport Minister

BNS
Lithuania's Transport and Communications Ministry has proposed linking all of the country's cycling paths into a single system. 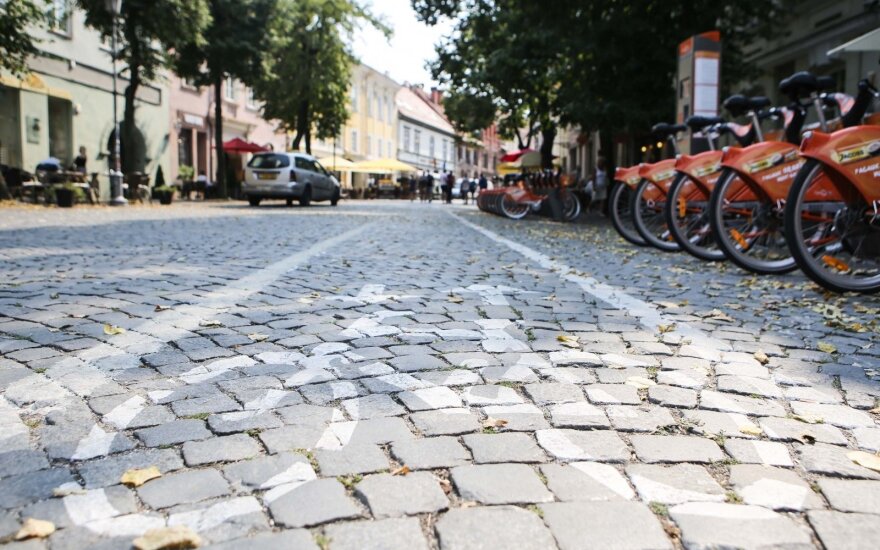 Minister Rokas Masiulis believes the project could take up to 10 years, with a special plan needed to translate it into reality. However, representatives of city administrations say the plan will have no effect on path development in their territories.

"The work will definitely take years. I believe it could be up to 10 years. We are building quite a few paths already. The Road Administration is laying around 20 km every year, and municipalities are building even more," Masiulis told BNS.

Started last week, the plan will envisage a scheme for expanding cycling paths and building them between cities and to tourist attractions.

"Up until now, Lithuania has had no coordinated cycling path expansion, therefore, we agreed to prepare a Lithuanian cycling path development plan that would envisage, on the national level, development priorities and systematized implementation," said the minister.

In his words, the cycling paths are not just needed by the local residents but also by foreign tourists. Masiulis emphasized the need of having a cycling path along the Baltic Sea coast.

"If we had an available cycling infrastructure, we, for instance, hear many inquiries from German cycling enthusiasts whether they could cycle from Germany to Tallinn by the Baltic Sea and later get to Finland. There is a substantial need, and we have some missing links," the transport and communications minister noted.

He added that money from the state budget and European Union (EU) support would be used for the development, adding that the total costs were yet to be calculated.